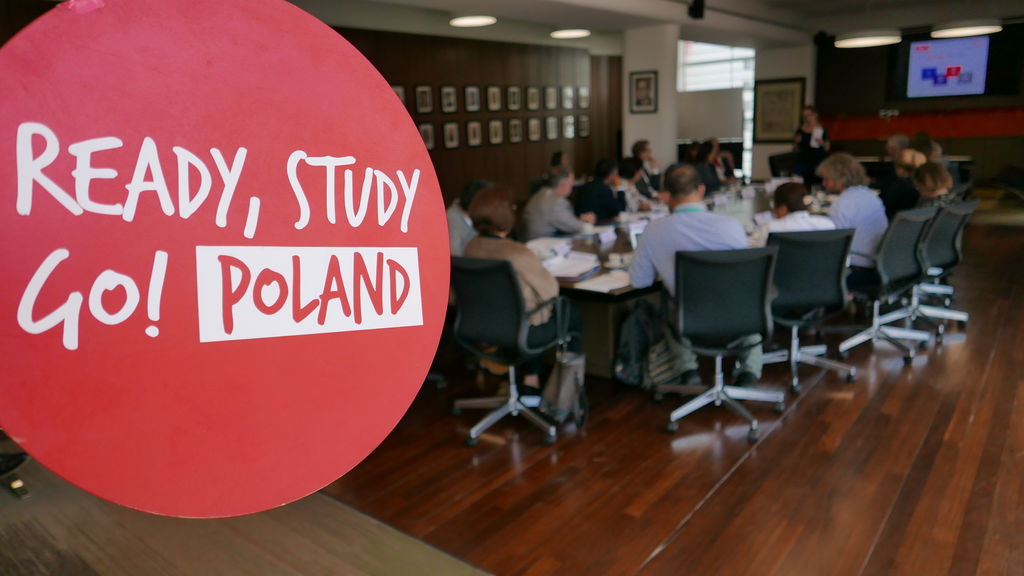 Members of the Polish Educational Mission to Latin America have returned home. Representatives of eight higher education institutions led by NAWA and the Conference of Rectors of Academic Schools in Poland (CRASP) took part in a number of events held at the end of February and the beginning of March in Mexico and Columbia.

The Educational Mission carried out as part of the campaign Ready, Study, GO! Poland was organised by NAWA in collaboration with Polish diplomatic posts in Mexico and Bogotá. It was launched on 28 February with a meeting at ANUIES (National Association of Universities and Higher Education Institutions), with whom CRASP had signed a cooperation agreement in 2019. The meeting was attended by the association’s authorities and by representatives of Mexican higher education institutions, including the largest and most prestigious research centres – Universidad La Salle, Instituto Politécnico Nacional and Universidad Nacional Autónoma de México. Then, a meeting with Mexican alumni and Polish researchers who work in Mexico was held in the evening.

The delegation spent the following two days at the international education fair Expo Posgrados, where it held talks with candidates and delivered an image presentation of Poland. The stand of the Ready, Study, GO! Poland campaign was graced with the presence of Maciej Ziętara, Ambassador Extraordinary and Plenipotentiary of the Republic of Poland to the United Mexican States and the Republic of Costa Rica. The Mexican youth are highly interested in studying in Poland, as evidenced by the specific and detailed questions concerning studying and living in our country.

The Polish delegation continued its mission on 3 March in the capital city of Colombia, Bogotá. It attended a meeting with the authorities of higher education establishments, delivered an image presentation, and, most importantly, took part in an education fair at Universidad Cooperativa de Colombia. The fair was dedicated solely to Polish institutions. Held for the first time, the exclusive fair turned out to be a major success: the candidates were numerous and asked very detailed questions, which indicates considerable interest in Poland as a potential place of study. Similarly as in Mexico, the first day of the stay in Bogotá concluded with a meeting with Colombian alumni as well as Polish and Colombian scientists. The event took place at the residence of the Ambassador Extraordinary and Plenipotentiary of the Republic of Poland to Colombia. Both meetings with the alumni showed that Poland enjoys a great affection and fondness among Latin Americans.

The final day of the stay in Colombia featured three B2B meetings: with ICETEX (Colombian Institute of Education Credits and Technical Studies Abroad), at the largest Colombian university – Universidad Nacional de Colombia, and at the second largest private higher education institution – Universidad Jorge Tadeo Lozano. All these events were an opportunity to enter into bilateral relations and discuss various forms of cooperation.

The Polish Educational Mission to Latin America confirmed the growing interest in our country as a good place to study, do research and live in among candidates and scientists from this part of the world. The kind and warm words from the alumni of Polish HEIs show how many informal Polish ambassadors live in Mexico and Colombia. We are happy that the developing cooperation in the area of science strengthens the relations between our countries. 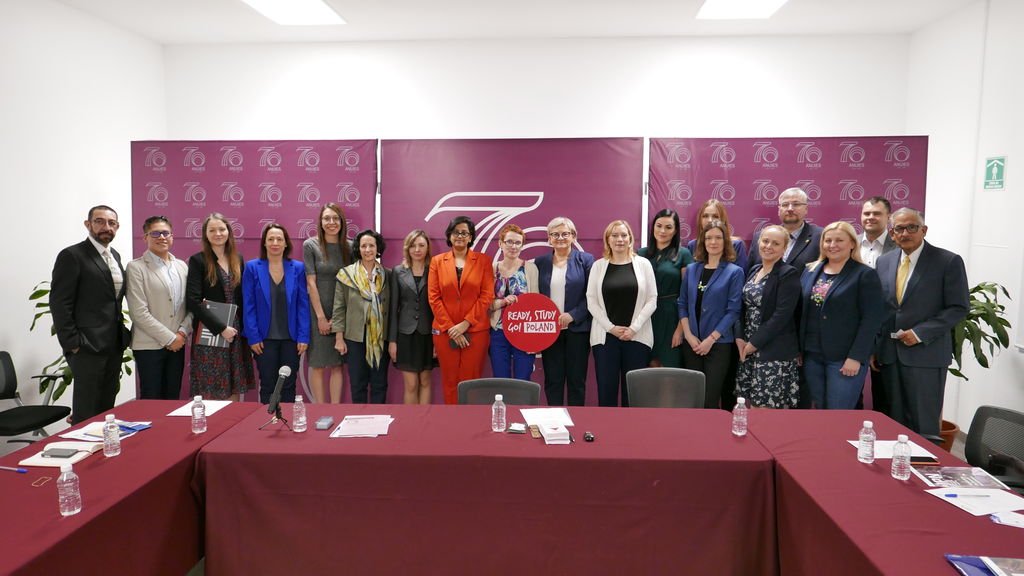 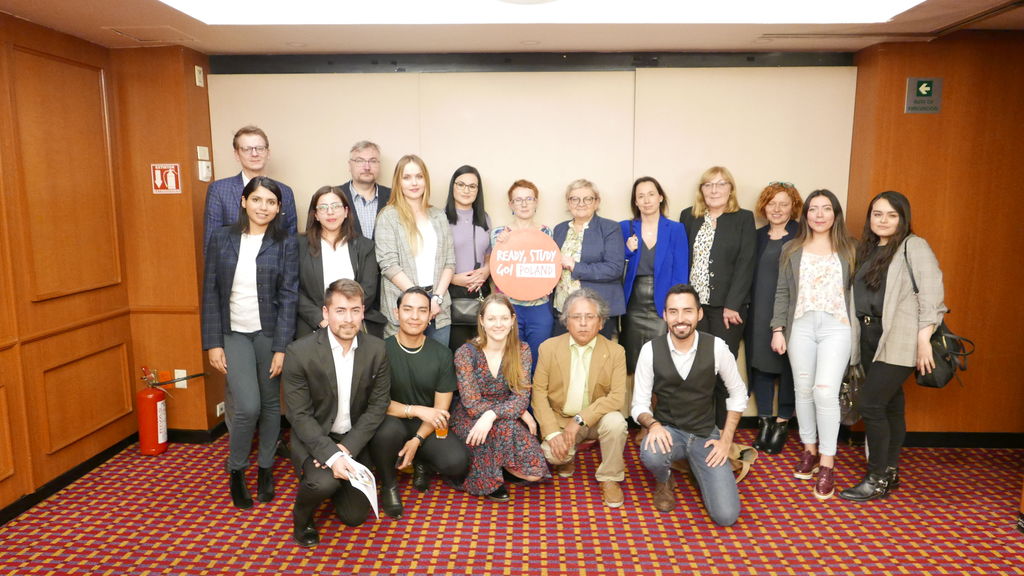 Meeting with the Mexican Alumni in CDMX
Mexico City, 28 February 2020 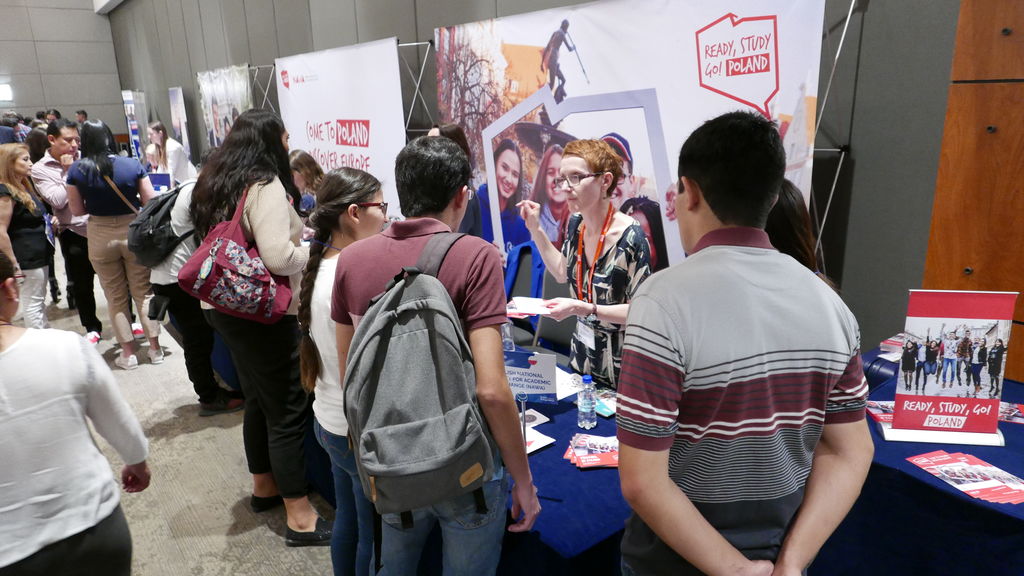 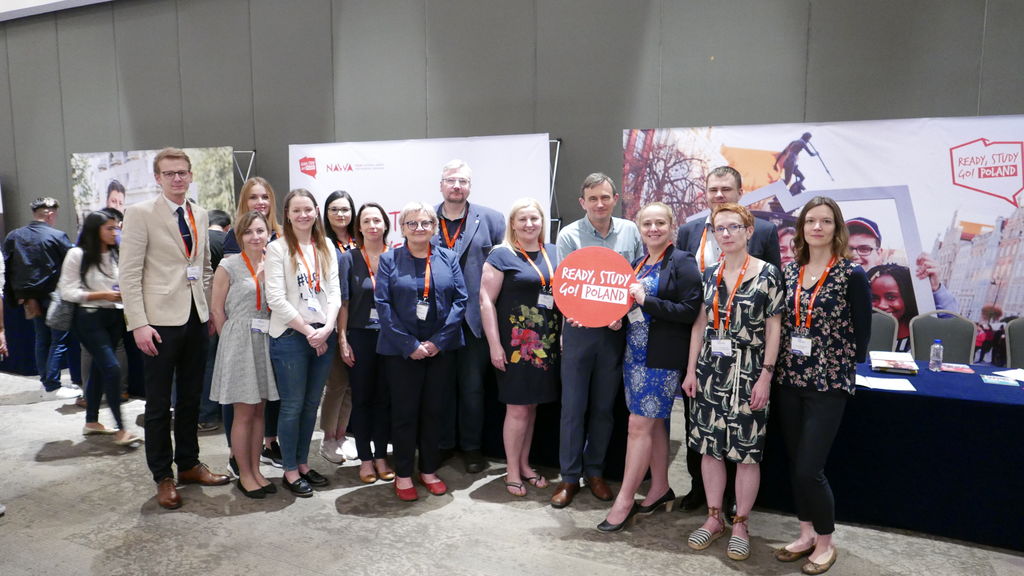 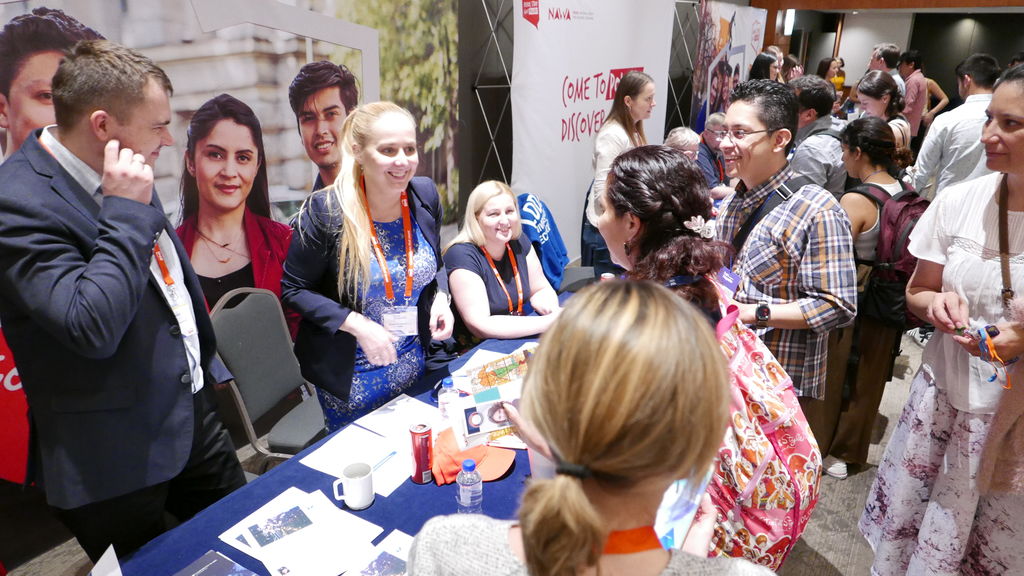 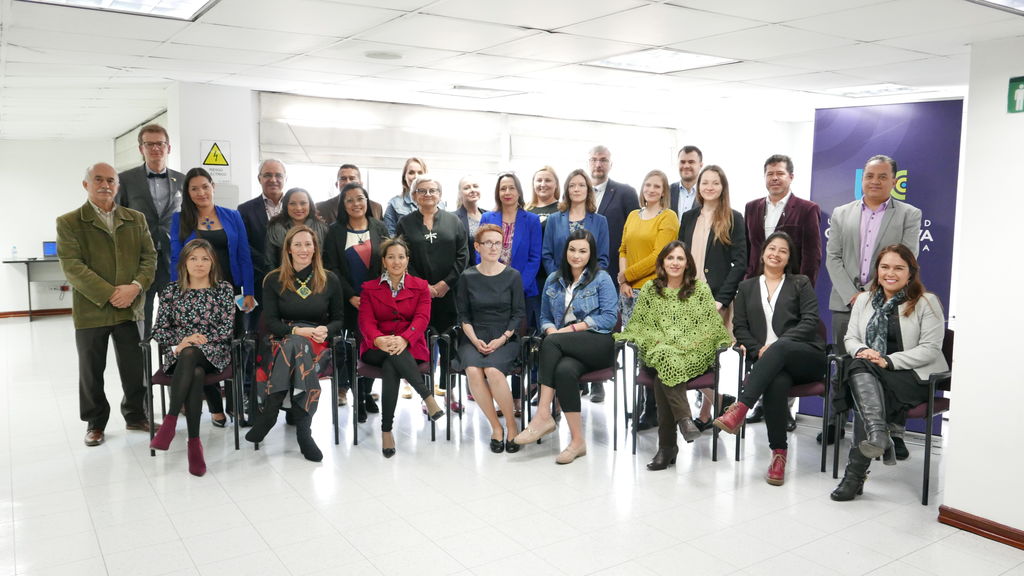 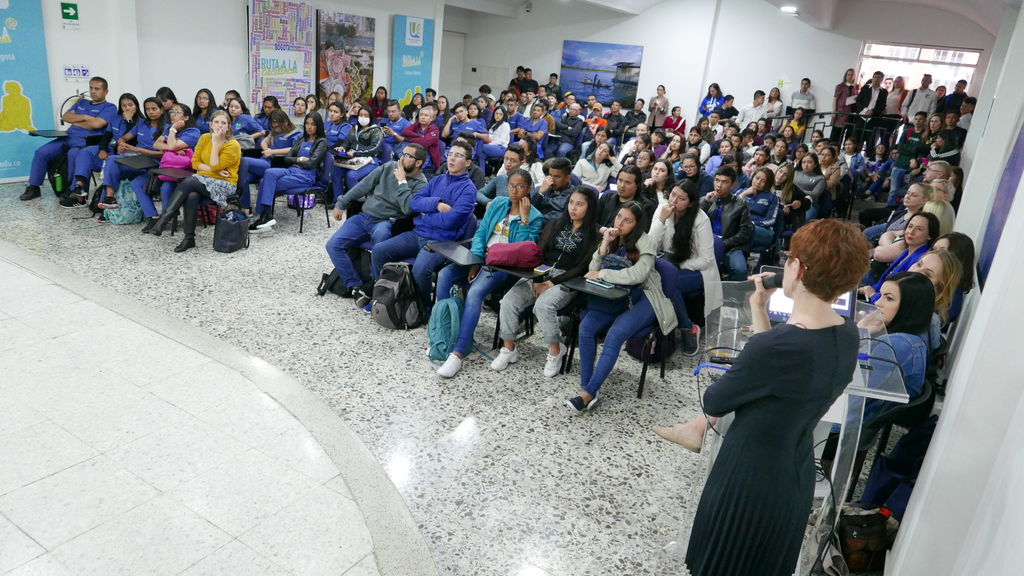 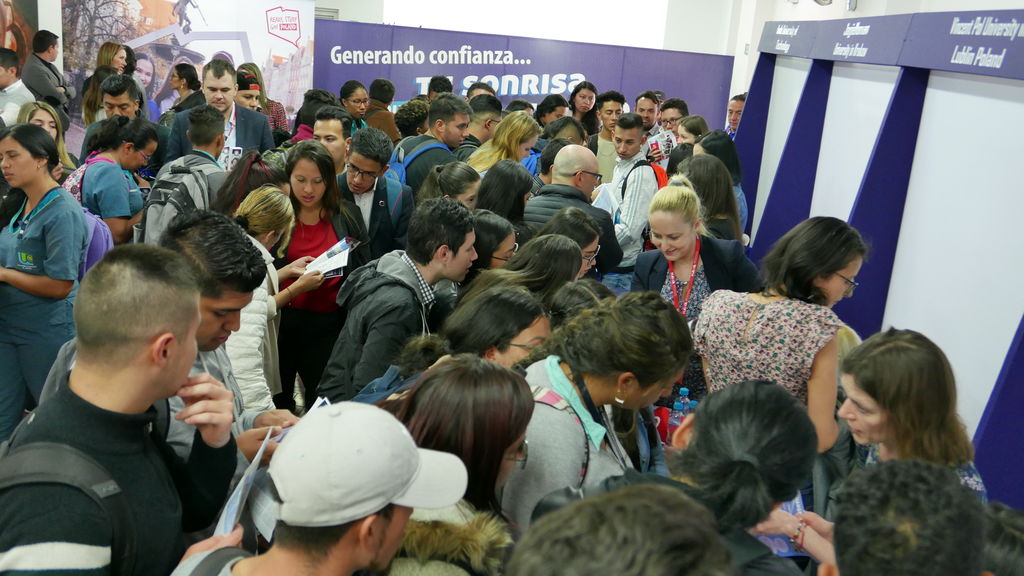 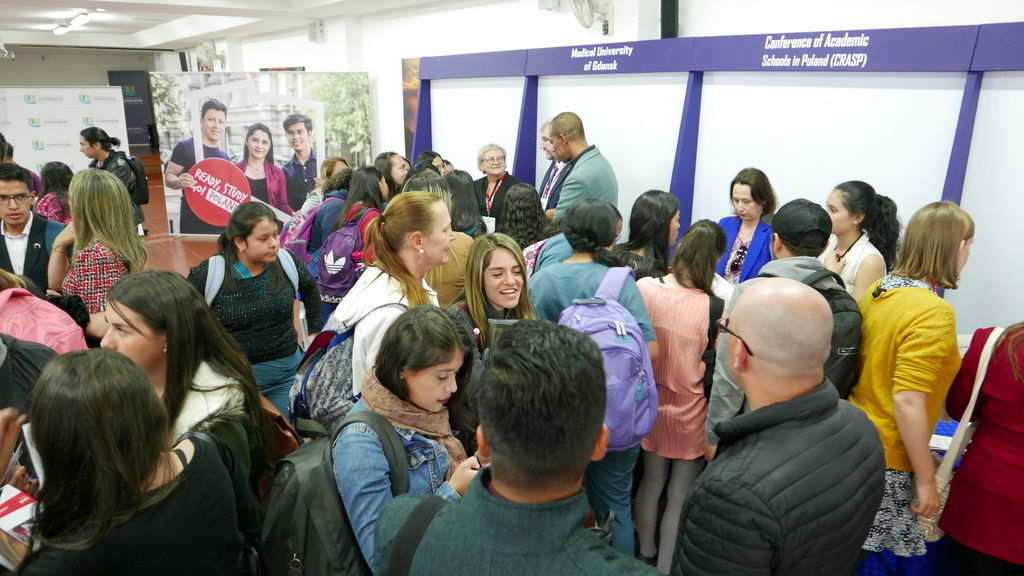 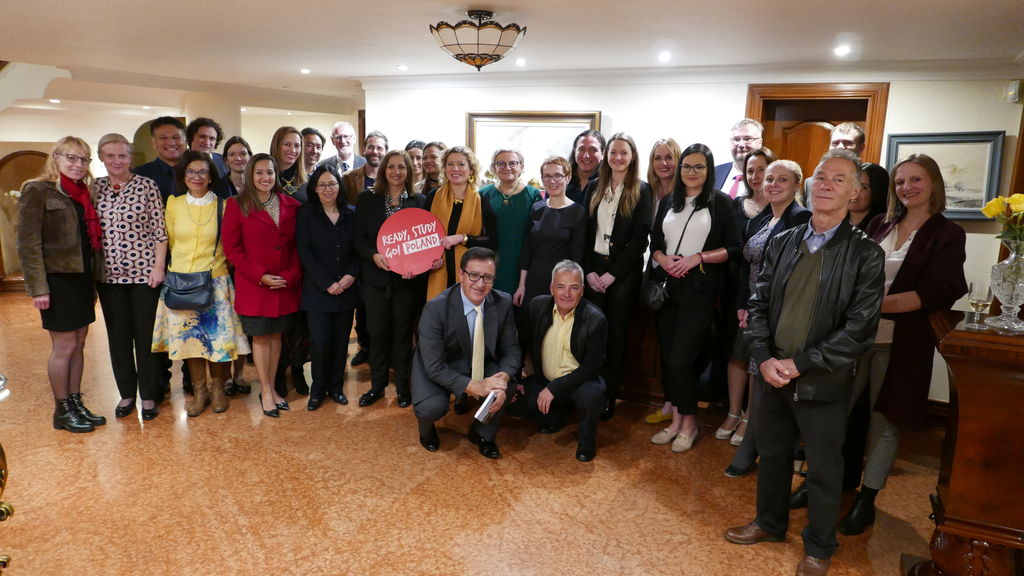 Meeting with Colombian Alumni at the Residency of the Polish Ambassador to Colombia, Mrs. Agnieszka Frydrychowicz-Tekieli
Bogota, 3 March 2020 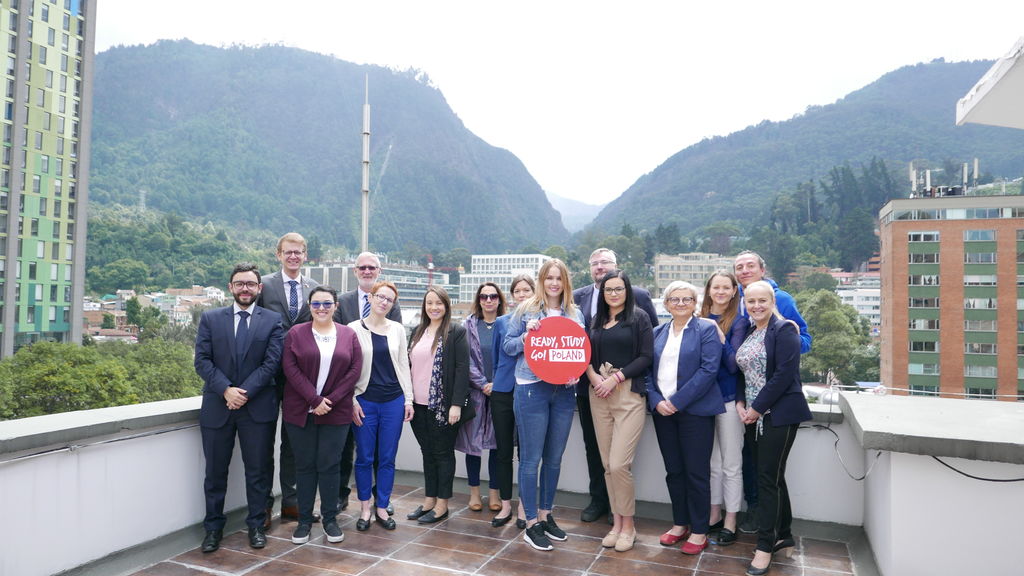 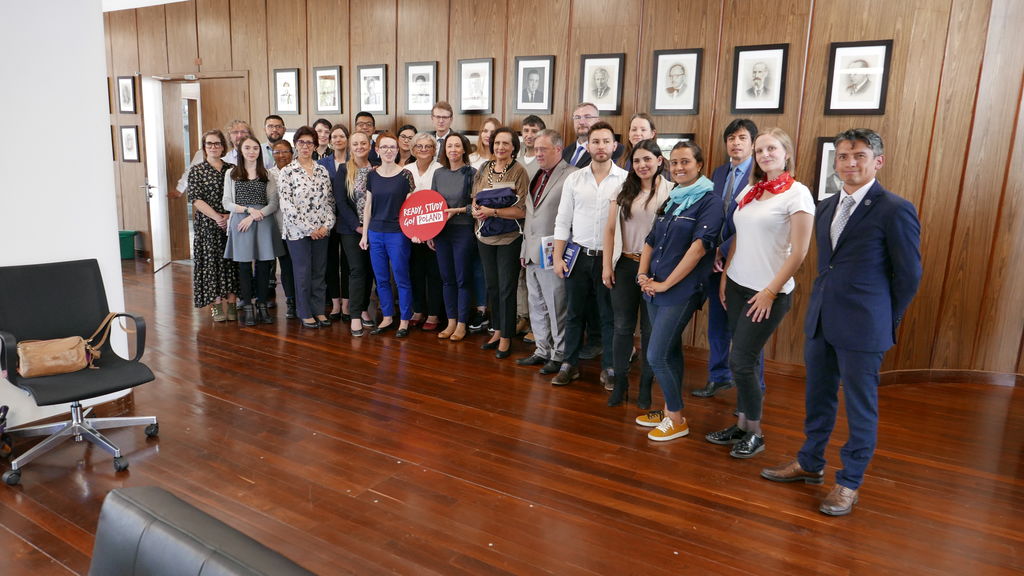 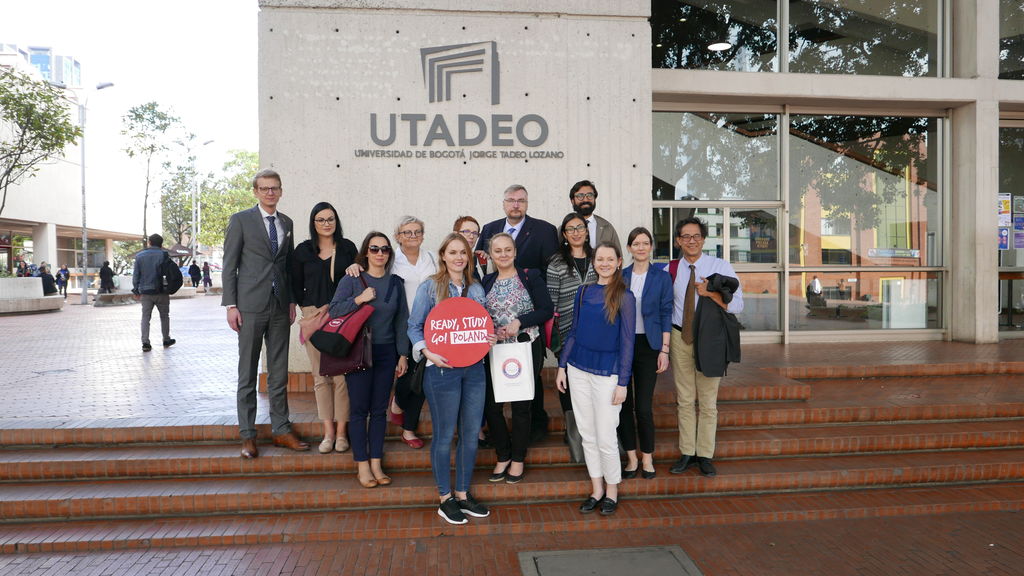