The trip participants have already returned to the country, however, emotions related to the visit to India will certainly stay long in the memory, and established contacts and relations will result in the further development of cooperation between our countries in the field of science and higher education.

The main objective of the visit to India was to participated in the international educational fair EDUEXPOS which was held on 2-8 September 2018, where NAWA prepared an official Polish national stand under the “Ready, Study, Go! Poland” campaign. In cooperation with the Polish diplomatic posts in New Delhi and Mumbai, we additionally managed to organise very valuable side meetings.

The Polish delegation, composed of the representatives of NAWA, Conference of Rectors of Academic Schools in Poland and 12 universities which had made use of the invitation to participate in the national stand: Białystok University of Technology, Warsaw University of Technology, Pomeranian Medical University in Szczecin, Łazarski University, Maria Curie-Skłodowska University in Lublin, University of Life Sciences in Lublin, University of Silesia in Katowice, University of Warsaw, Warsaw School of Computer Science, Wszechnica Polska University in Warsaw,Poznań School of Banking, started its visit to New Delhi on 1 September 2018. On this day of particular historical importance to Poland, a meeting was organised in the University of Delhi, at the Faculty of Slavonic Studies, where the delegation met not only with the Faculty authorities i.e. Dr Rashmi Joshi and lecturer of Polish, Mrs Magdalena Mendrok but also with the Secretary of the Embassy of the Republic of Poland in New Delhi, Mr Andrzej Stuczyński and, first of all, with Indian students learning Polish. This was an exceptionally edifying as Polish, although ranked among the most difficult languages to learn in the world, is taught in such a distant part of our globe and the number of students who in addition are very enthusiastic about Poland, is continuing to grow.

Other days of the mission were dedicated to participation in the fair. The first day of the fair was organised in New Delhi on 2 September, and other days, respectively: in Chennai on 4 September, in Bangalore on 6 September and in Mumbai on 8 September. Interest in the Polish stand during the fair and the large attendance at the presentations held in every city attest to great interest in our country among Indian young people. The universities taking part in the trip particularly stressed the high quality of candidates who participated in the talks with very specific questions and show that in Poland they see their opportunity of foreign education. The number and quality level of the talks are a good forecast for the future.

On the last day in India, the delegation participants met with the Consul General of the Republic of Poland in Mumbai, Damian Irzyk, so as to summarise the mission and talk about the future of the development of Polish-Indian cooperation.

India is one of Poland’s priority partners in the process of internationalisation of higher education therefore now we are starting to plan further visits. 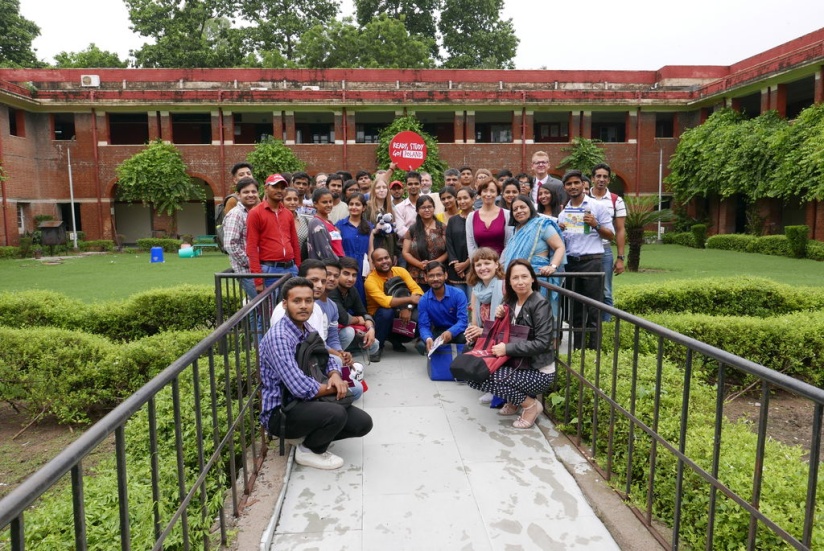 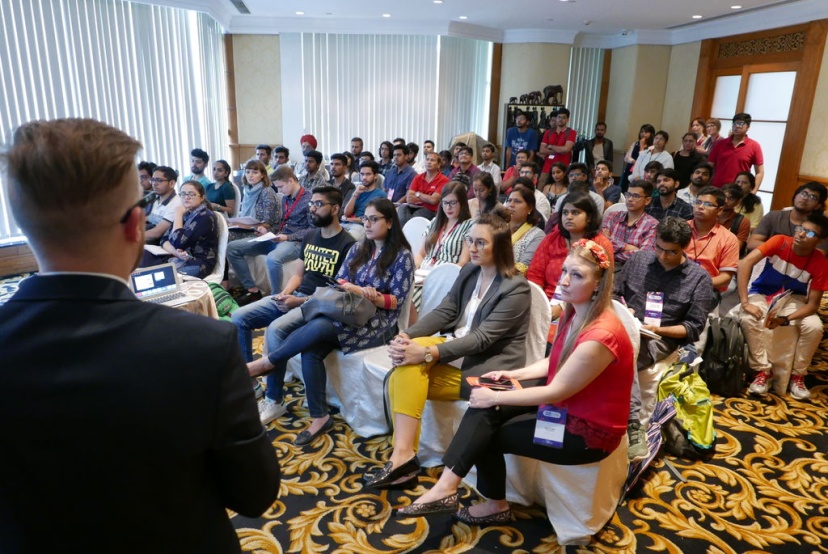