We Are Celebrating the Polish Science Day

From today on, 19 February will be associated not only with the birthday of an outstanding Polish scientist, but also with a great celebration of the entire Polish academic world. By an outstanding Polish scientist we mean the man who – as eulogised in Jan Nepomucen Kamiński’s dystych – ‘Stopped the Sun, moved the Earth. Of Polish people he was born.’ Nicolaus Copernicus, an outstanding astronomer, but also mathematician, economist, lawyer, and physician. If we were asked to give an example of a Polish Renaissance man, undoubtedly this is the name that would come to our mind first. Therefore it is no surprise that the Polish Sejm chose his birth date to be the Polish Science Day. From this year on, we are going to celebrate the centuries-old Polish science each 19 February. Science has always been a focal point of intellectual, social and economic development.

Research carried out by Polish scholars has always had an impact on the course of human history. Looking back, it is worth mentioning at least the names of Johannes Hevelius, Maria Skłodowska-Curie, Karol Olszewski, Jan Czochralski, Stefan Banach, Stanisław Ulam, Ignacy Łukasiewicz or Wilhelmina Iwanowska. Further, we could list e.g. achievements such as developing the heliocentric theory, inventing the kerosene lamp or discovering radium and polonium.

Yet the Polish science did not end with the achievements we can now learn about in history books. These strong foundations predestine Polish scientists to continue the great work of their predecessors. And this is precisely what is happening. We can hear of grand achievements by Polish scientists today, as well. Many of them work in international teams, as a result of which their studies have an even broader reach. We should mention here names such as Prof. Agnieszka Zalewska, Prof. Andrzej Udalski, Prof. Henryk Skarżyński, Prof. Jacek Oleksyn, or Prof. Justyna Olko. Polar research has become a showcase of Polish science. Researchers use in their studies modern infrastructure, such as that available at Poznań Supercomputing and Networking Center. Their everyday activities and passion can bear fruit also in an artistic form, as shown by the example of the Gdańsk Shakespeare Theatre.

On NAWA’s second anniversary, we had the great pleasure to deliver to you the publication Science in Poland in 34 Snapshots, which demonstrates the most remarkable current achievements of Polish scholars. Today, on the first Polish Science Day, we are launching a new platform on our website. The platform will display all the snapshots from the book in a somewhat different form. We encourage you to visit the website and to revisit it in the future, because it will be gradually improved. 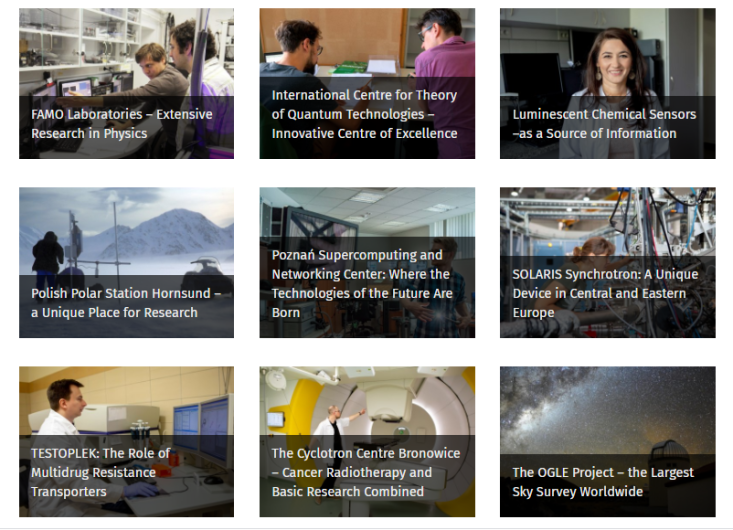 This is how we wished to make 19 February memorable. Many higher education establishments held special events on that occasion. The Ministry of Science and Higher Education is holding the Polish Science Gala at 4 p.m. today in Toruń. At the Gala, the Prime Minister Awards for distinguished doctoral and post-doctoral (habilitation) dissertations as well as the Minister of Science and Higher Education Awards will be presented. The latter comprises five categories: for lifetime achievements and for major achievements in scientific activity, didactic activity, implementation activity and organisational activity. The minister of science will honour 138 scholars in total, including representatives of private universities.

The Gala will close with a presentation of the show ‘Opera matematyczna – Paradoksalny Rozkład Sfery’ (‘Mathematical Opera – the Paradoxical Decomposition of a Sphere’) directed by Roman Kołakowski.  It will tell the story of the originators of the Lvov School of Mathematics.

The Gala at the Cultural and Congress Centre Jordanki will feature an exposition of a copy of Nicolaus Copernicus’s book De revolutionibus orbium coelestium from the Silver Collection of Duke Albert Hohenzollern in the original covers. 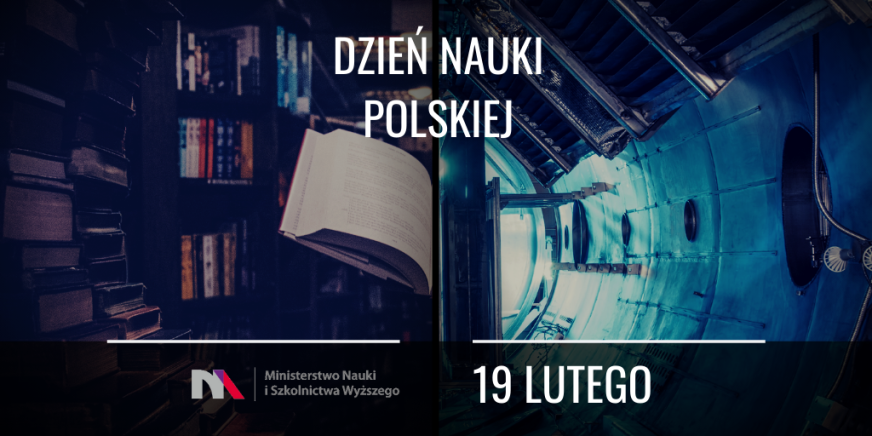 The Polish Science Day, a new national day, is meant to celebrate the achievements of Polish scholars, but also to inspire their potential followers as well as generally to increase interest in Polish science. 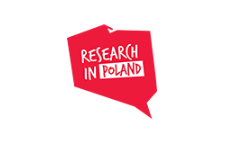