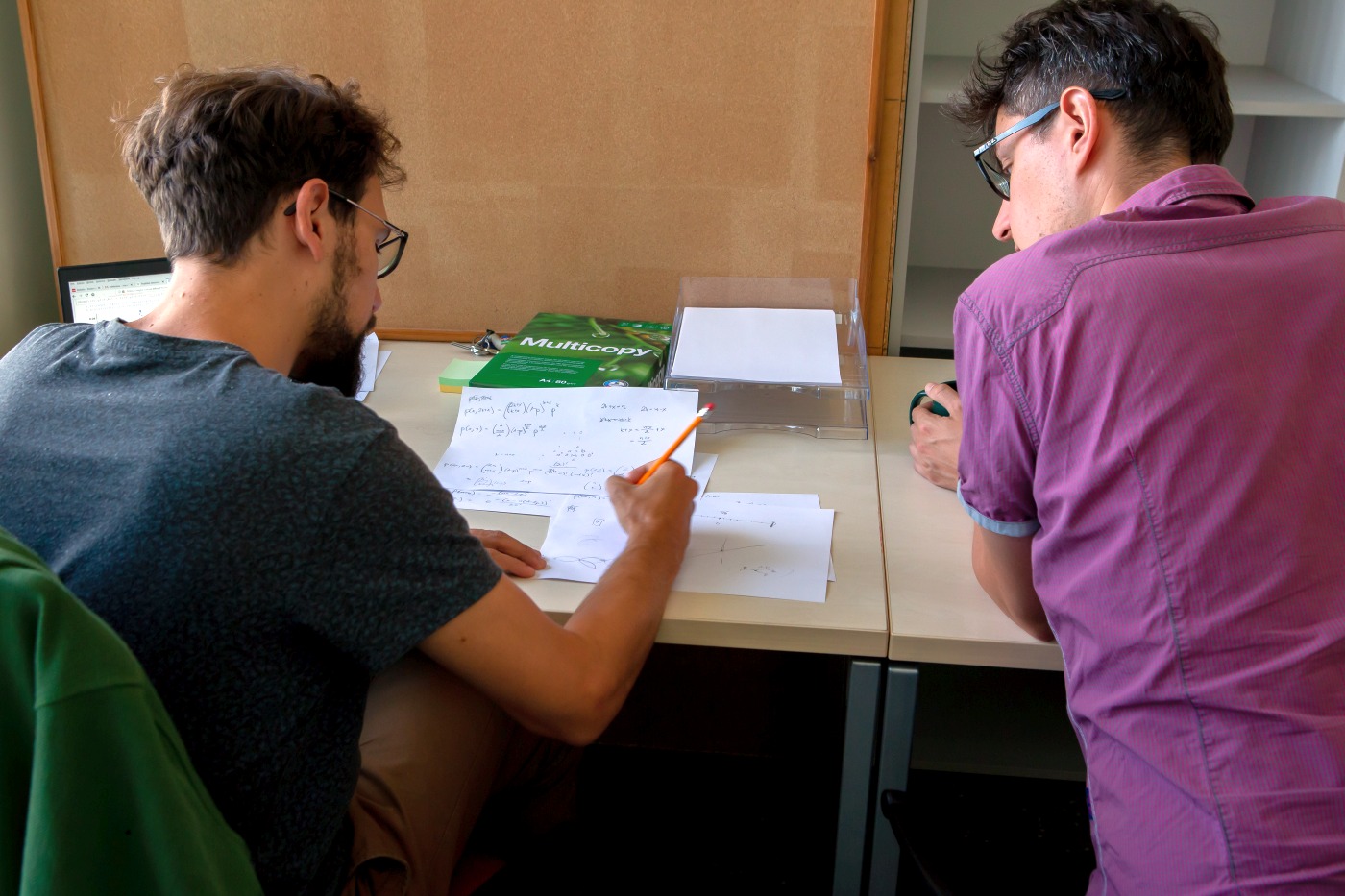 The newly established International Centre for Theory of Quantum Technologies (ICTQT) at the University of Gdańsk is an innovative centre where scientists from all over the world will conduct research into the fundamental issues of quantum physics, communication and quantum information as well as quantum technologies.

ICTQT IS financed within the International Research Agendas Programme (IRAP) of the Foundation for Polish Science. IRAP provides for the establishment of innovative centres of excellence for high quality research in international teams. Two of the projects implemented in Poland under IRAP are carried out at the University of Gdańsk. The strategic partner of ICTQT is the Institute for Quantum Optics and Quantum Information (IQOQIVienna), Austrian Academy of Sciences, one of the key scientific centres in this field worldwide.

University of Gdańsk –Cradle of Gdańsk School of Quantum Information

ICTQT research teams will implement projects on new technologies, including cybersecurity and new quantum computation techniques. The research will be crucial for the future security and development of quantum internet, quantum computers and networks, as well as quantum simulations. ‘In the near future, you can expect us to present new designs of generators of truly random numbers. We are also going to create blueprints of new quantum cryptographic systems that have the crucial trait: to test them, one does not need to know how they work. We also intend to work on quantum sensors and theoretical aspects of quantum computers,’ promises the ICTQT Director.

Both random number generators and quantum communication devices can be used in future situations, in the case of which secrecy or the randomness of numbers is required. Such solutions would benefit, for example, public or financial institutions, where data security is of key importance.

There are six research groups working at ICTQT. Professor Paweł Horodecki is in charge of one of them. ‘In the team, we study those features of quantum systems, which are used or can be used to create new methods of quantum information processing. We analyse everything in relation to the basic problems of communication theory. Particularly interesting are the combinations of quantum processes and methods. Another example of a line of research is the insight into the nature of quantum memory and the attempt to answer the question where its useful boundaries are. Some of the analyses carried out by the team are tested experimentally by a renowned quantum optical laboratory in Stockholm,’ explains Prof. Horodecki.

ICTQT plans to liaise with other research and scientific centres as well as industrial partners. Joint scientific projects are currently underway in cooperation with, among others, Stockholm University, LMU Munich and the University of Vienna. 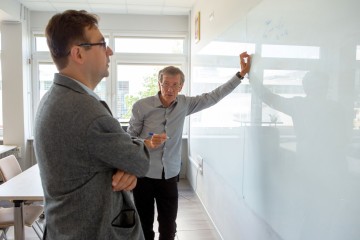 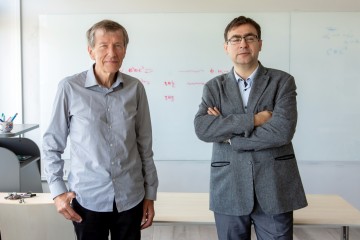 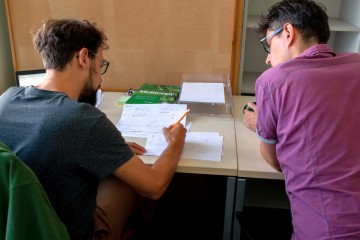