The conference ‘Internationability of Polish Science and Higher Education’, held in Warsaw on 26 November, was an opportunity to sum up the two years of our activity.

Almost 200 representatives of higher education institutions, research and scientific centres, foreign agencies, embassies and other units active in the field of internationalisation of higher education and science attended the conference marking the second anniversary of establishing the Polish National Agency for Academic Exchange (NAWA). NAWA initiated its activity on 1 October 2017.

When inaugurating the conference, NAWA Director Łukasz Wojdyga said that NAWA’s chief task is to foster academic mobility and the internationalisation of higher education. As he emphasised, it goes without saying today that internationalisation is important. What we should discuss are its results.

The president of the NAWA Council, Prof. Sebastian Kołodziejczyk, stressed that the Agency had been established in response to the needs of the Polish academic community. He recalled the existing NAWA programmes, whose results we are going to see within the next several years. According to Prof. Kołodziejczyk, Polish research ‘needs to gain an international status in order to be recognisable.’ As a good example, he mentioned the Ulam Programme, which is directed at foreign scholars and which proves that Poland is an attractive place for researchers from abroad.

The conference programme featured six thematic sessions with presentations by representatives of Polish and foreign institutions:

Agnieszka Stefaniak-Hrycko, Deputy Director of NAWA, concluded the conference with the observation that international cooperation acts as the driving force behind progress and makes it possible to look at a research problem from various perspectives. Moreover, it creates the opportunity to carry out research on a large scale and gives scholars access to major research infrastructure. She emphasised that internationalisation helps increase the quality of research as well as education offered to students.

The conference was preceded by the inauguration of NAWA’s second anniversary celebrations. A keynote speech was held by Prof. Eckhard Elsen, CERN director for research and computing, at Warsaw University of Technology on 25 November. Moreover, NAWA’s publication Science in Poland in 34 Snapshots, which describes selected achievements of Polish scholars and research teams as well as the Polish research infrastructure, was launched. The publication had been prepared in collaboration with the Conference of Rectors of Academic Schools in Poland. Its purpose is to promote Polish science among the international academia. 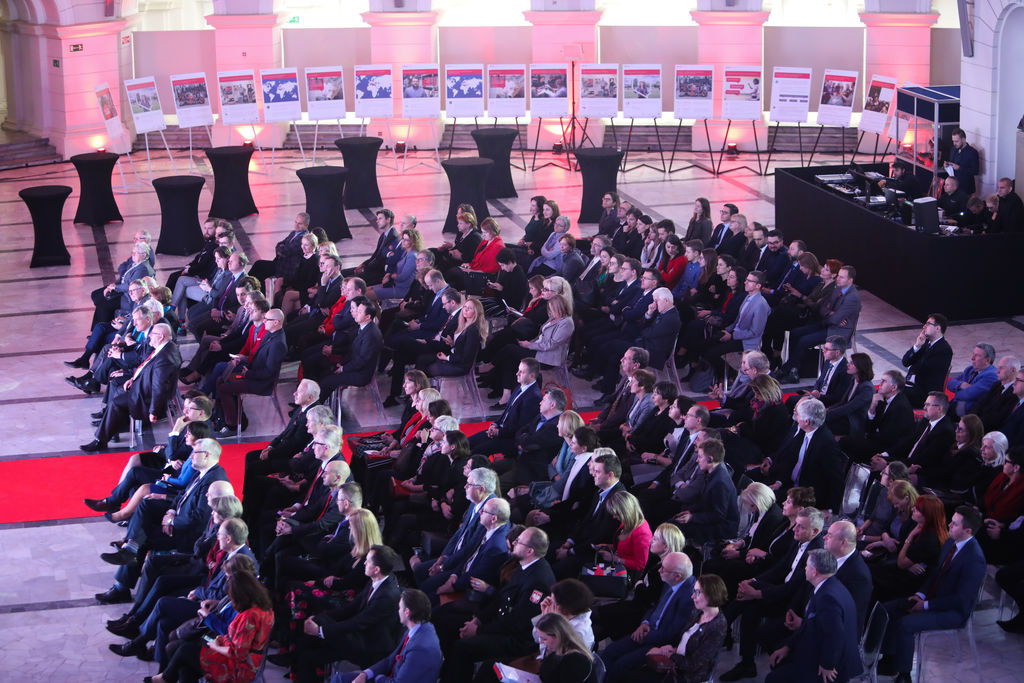 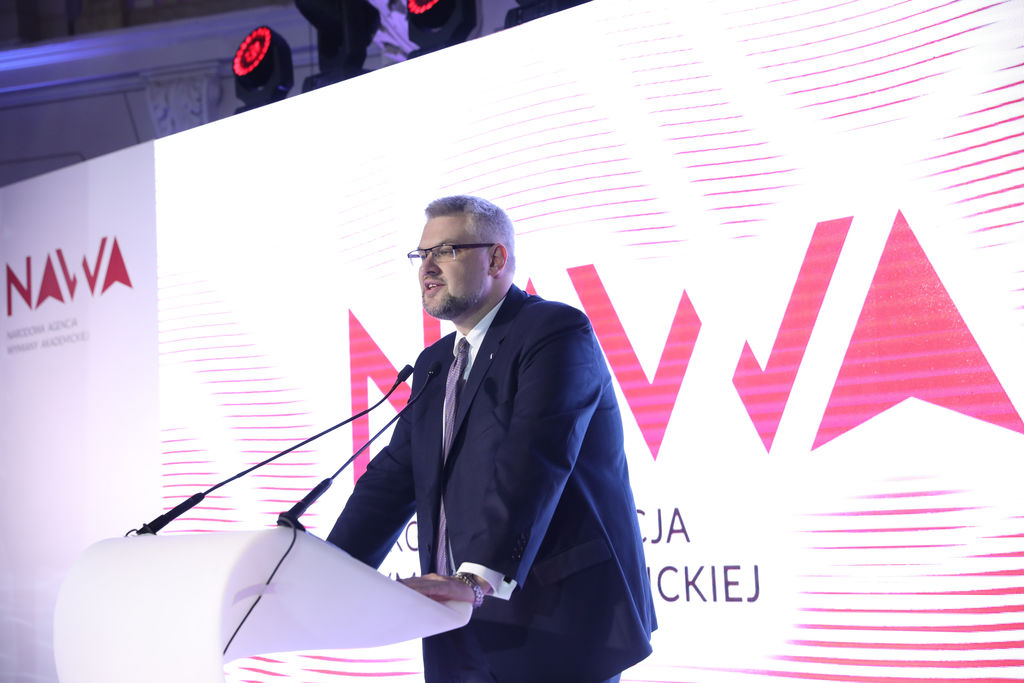 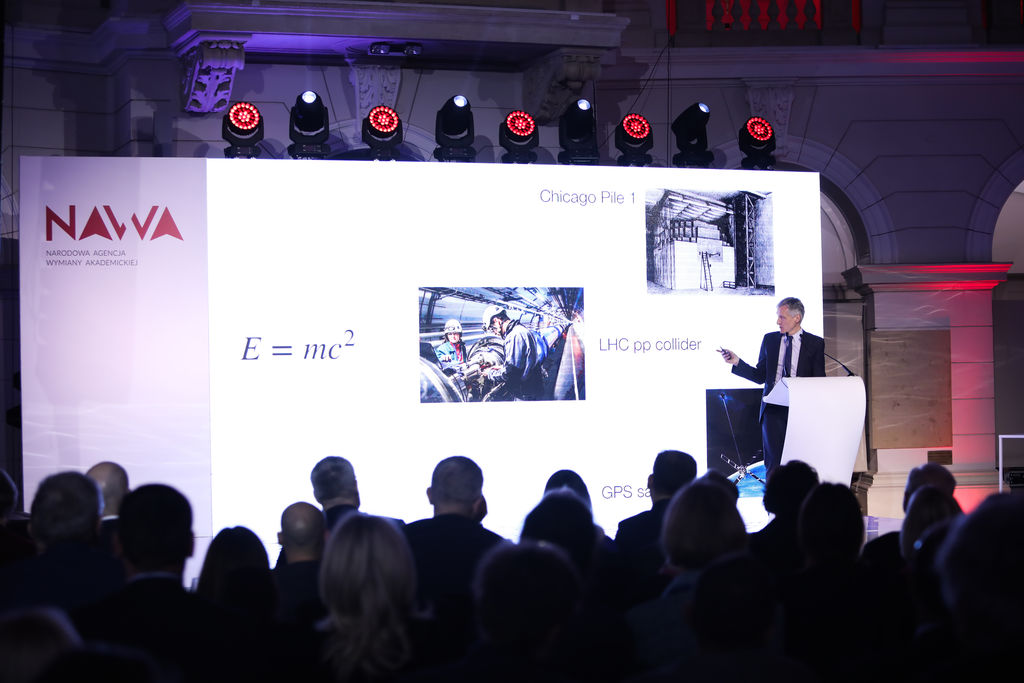 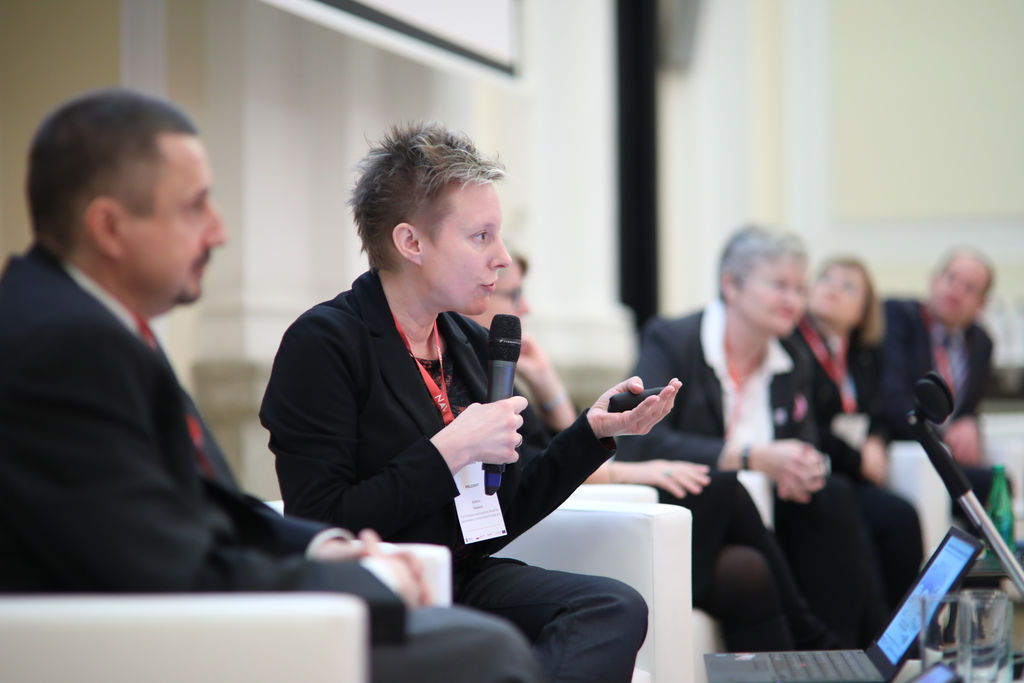 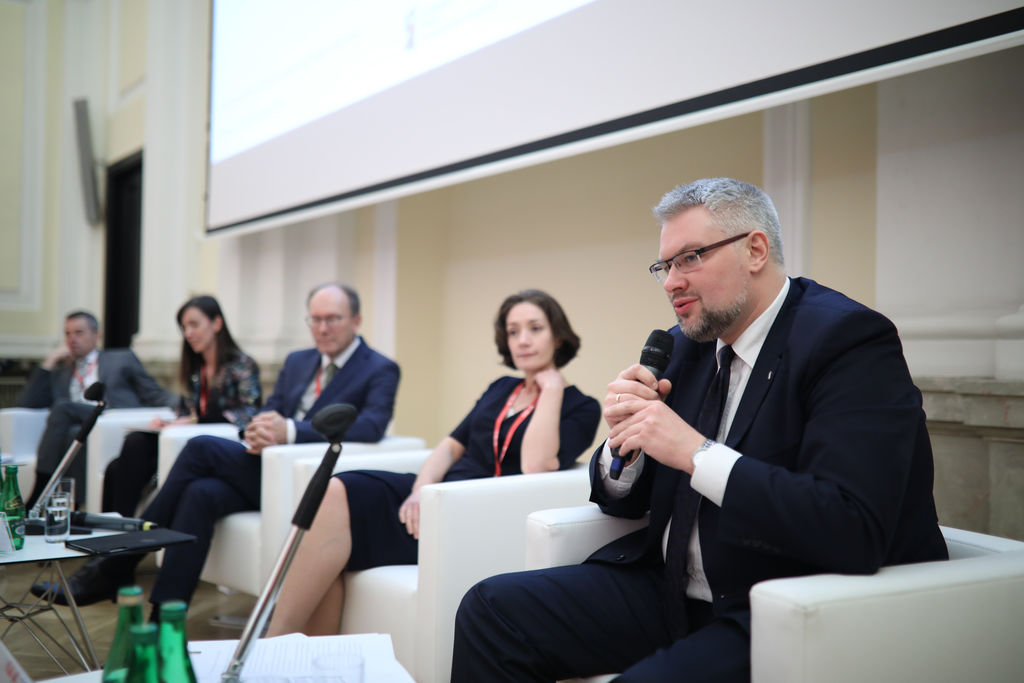 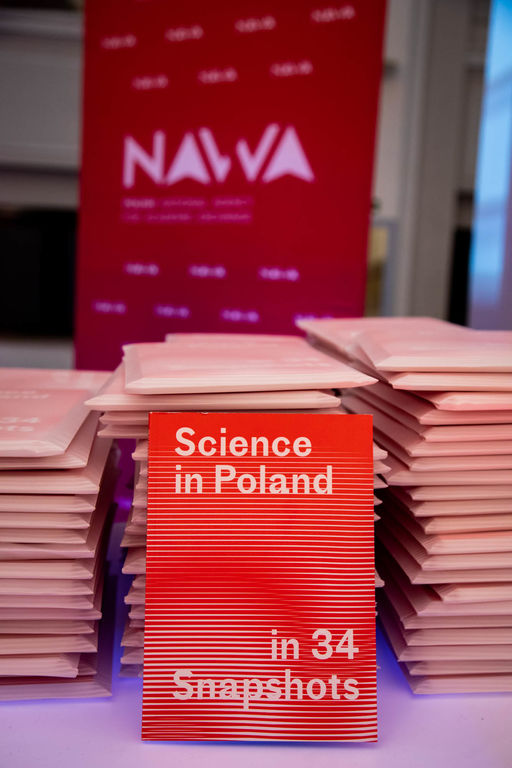 Launch of NAWA’s publication Science in Poland in 34 Snapshots. 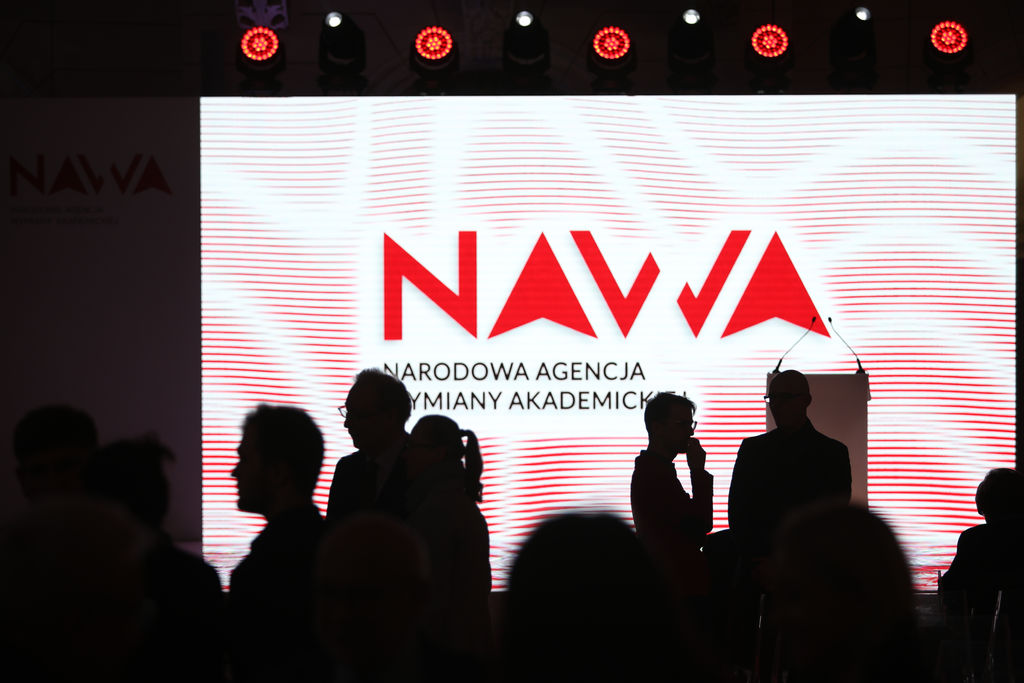