The Polish National Agency for Academic Exchange (NAWA) is launching the fifth edition of the Polish Returns NAWA programme.

Polish Returns NAWA is a prestigious programme of the Polish National Agency for Academic Exchange. It creates attractive conditions under which scientists of Polish origin can come back and take up research at Polish scientific and higher education institutions. In addition, programme participants can apply for funds for the so called research component from the National Science Centre.

‘Polish Returns NAWA gives researchers who decide to return to Poland from abroad the opportunity to find employment at a Polish university or a scientific or research institute, create their own project group and pursue research ideas,’ says Dr. Grażyna Żebrowska, Director General of the Polish National Agency for Academic Exchange. ‘The institutions that win in the fifth edition of Polish Returns NAWA will be able to invite experienced researchers with recognised international achievements as well as outstanding scientists at early levels of their careers who have been involved in scientific work abroad for at least one year. It is an opportunity for Polish scientific institutions to begin cooperation with specialists who have international experience and knowledge of the latest research trends in their academic discipline,’ Dr. Grażyna Żebrowska adds.

The programme involves the funding of, among other things, the remuneration of the researcher and the project group’s members as well as the resettlement expenses and the costs of organising the workplace. In addition, the returning researcher will receive assistance in adapting to their new workplace and to the country. At each Polish scientific institution that will employ a researcher, one of the research staff will act as the so-called inviting person. Their task will be to support the returning scientist in carrying out their tasks and finding their way within the structures of the Polish institution throughout the duration of the grant project.

Moreover, scientists participating in the Polish Returns NAWA programme can apply for funding of the so-called research component from the National Science Centre.

The programme is open to researchers representing all scientific domains. NAWA grant applicants can choose one of two application tracks, depending on the stage of the returning researcher’s career: the ‘Junior Scientist’ track or the ‘Experienced Scientist’ track.

A returning scientist may be a person who: has Polish citizenship, has at least a doctoral degree (obtained not earlier than seven years prior to submitting the application in the case of the ‘Young Scientist’ track); carried out research at a foreign university, research institute or research department of a business and at that time neither lived nor worked in Poland; can demonstrate internationally recognised scientific achievements that are above-average in the context of the discipline and their career stage; and has managed at least one research project that won a national or international grant as part of their scientific work abroad (requirement for the ‘Experienced Scientist’ track).

The call for applications under the programme is open from 14 May to 29 July 2021. The budget of the programme’s fifth edition amounts to PLN 18 million.

They work at various Polish universities and research institutes, including in Warsaw, Gdańsk, Kraków, Poznań, Wrocław, and Szczecin. The scientists make use of their foreign contacts and create international research teams, cooperate with the best foreign scientific institutions, publish research articles in prestigious journals affiliated with Polish universities and win prestigious grants, among others from the programmes of the European Research Council, the European Molecular Biology Organisation or Horizon 2020. Polish Returns NAWA winners win grants from the National Science Centre, as well.

What do the winners of the previous editions say about the programme? 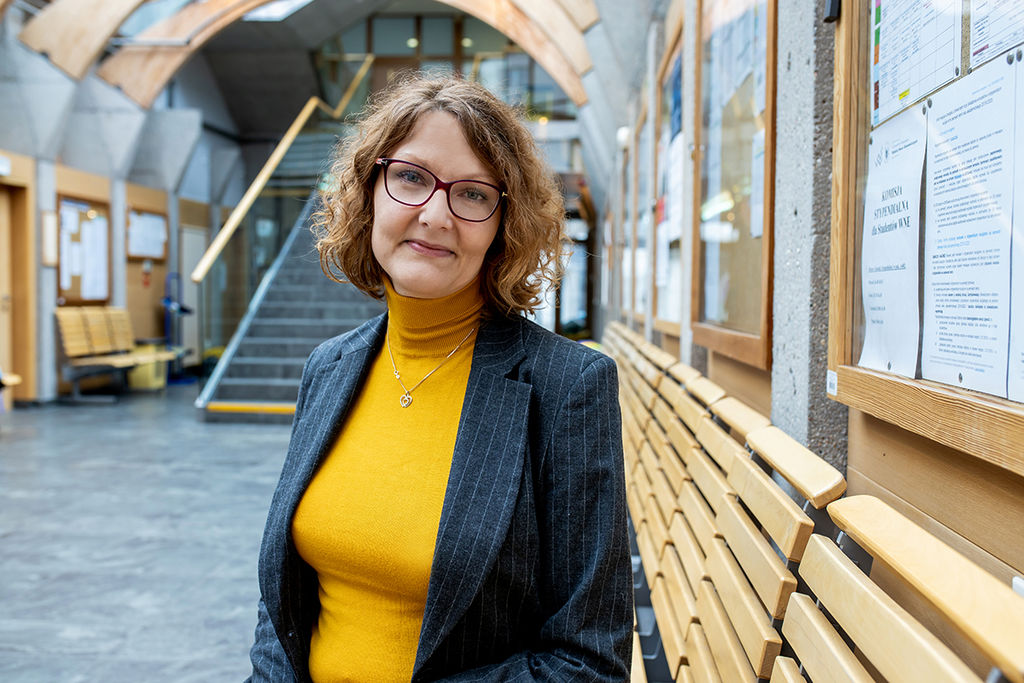 ‘Polish Returns NAWA enabled me to return on my own terms. I decided to come back and set up my own scientific team using the experience I had gained abroad,’ says Prof. Anna Matysiak from the University of Warsaw, beneficiary of the Polish Returns NAWA programme and winner of the ERC Consolidator Grant 2019. 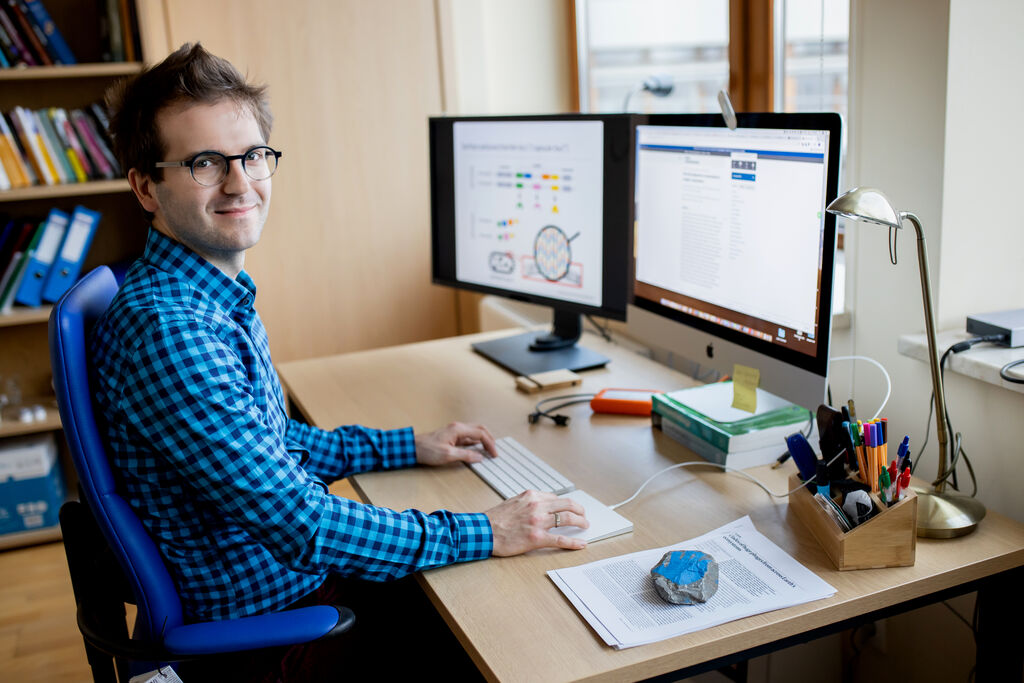 ‘The Polish Returns NAWA programme is a great platform that helps researchers begin their careers at Polish universities. I would like to encourage those who are considering their return and a start of an independent career to participate in this programme,’ says Prof. Rafał Mostowy from the Małopolska Centre of Biotechnology of the Jagiellonian University, beneficiary of the Polish Returns NAWA programme and winner of the EMBO grant.

More about the programme HERE