Poland attractive for scientists from abroad

The greatest achievements of modern science are made through international cooperation. Today, Poland is one of the countries that successfully attract talented researchers from abroad.

Universities, scientific and research institutes, and government agencies are working to strengthen international cooperation and find foreign partners. The Polish National Agency for Academic Exchange (NAWA) has recently concluded an agreement on cooperation in the area of internationalisation of Polish science and higher education with three institutions: the National Science Centre, the National Centre for Research and Development, and the Medical Research Agency. Poland has already become an attractive place to work and stay for many foreign scientists. Joint activities can further enhance academic exchange and cooperation. 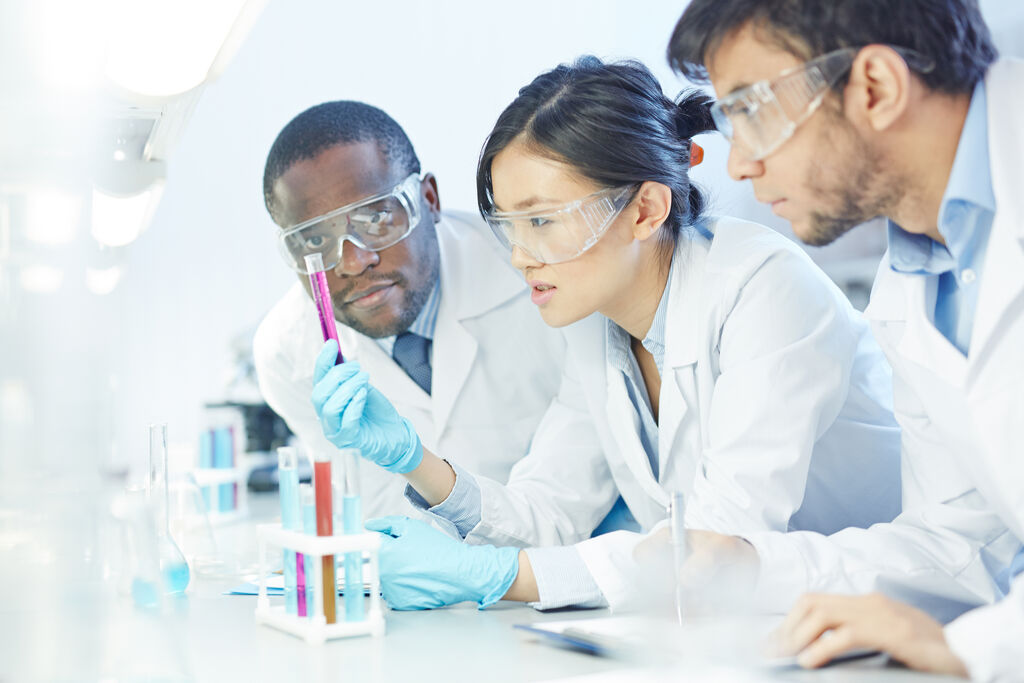 From Singapore to Poland

The organisational changes at universities and scientific institutions introduced systematically in the course of the last two decades in the areas of e.g. administrative services have rendered it easier for foreign scientists to adapt after their arrival and increased interest in Poland as an attractive location for researchers. Back in 2017, the prestigious Nature journal provided in its article the example of a researcher from Singapore who came to Poland to work at the International Institute of Molecular and Cell Biology in Warsaw (IIMCB). Dr. Cecilia Lanny Winata, a genetic scientist, had not known Poland until she received an invitation from the Warsaw institution to establish her own research group: the Laboratory of Zebrafish Developmental Genomics. She told Nature that she had found an interesting, challenging job in a well-prepared lab and a good place to live in Poland.

Today, Dr. Cecilia Lanny Winata stands by her opinion. She continues to do research at the IIMCB using zebrafish. These tropical fish are often found in home decorative aquariums. Scientists have found that many processes in their small bodies are very similar to those in human bodies. Therefore, the zebrafish can be a model for testing new ways of combating diseases or observing physiological processes and the causes of their disorders. In addition, the fish are used for genetic testing.

‘There are many excellent research institutions in Poland. It is visited by ever more people from abroad. The research community is expanding. Scientists in Poland have a wide choice of various grants and funds for their research,’ says Dr. Winata. As she explains, she is not considering changing jobs. She is developing her lab and pursuing a research programme whose results gradually multiply. ‘The working conditions at the Institute are really very good,’ Dr. Winata adds.

As Dr. Urszula Białek-Wyrzykowska, IIMCB Deputy Director for Development, explains, the International Institute of Molecular and Cell Biology in Warsaw was established as an international institution under the agreement between Poland and UNESCO. It is formally subordinate to the President of the Polish Academy of Sciences, but it is governed by provisions stipulated in a special law that brought it into existence in 1997. For example, it is exceptional that academics with only a PhD degree can be appointed professors (heads of laboratories), which is not normally done in Poland.

‘This principle was introduced at the very beginning precisely with a view to foreigners and Polish scientists who obtained their doctorates or post-doctoral trainings abroad. In the Polish system, it is only after the award of the post-doctoral degree (habilitation) that one becomes an ‘independent researcher,’ i.e. has the competences to manage research teams. In many other countries, however, there is neither habilitation nor its equivalent,’ says Dr. Białek-Wyrzykowska.

The head of a laboratory is appointed based on the results of a competition, which is in its entirety carried out by the International Advisory Board – an important body in the structure of the IIMCB. It is composed of renowned scientists (including Prof. Aaron Ciechanover, a Nobel Prize winner in chemistry). Currently, only one out of the 13 members of the Board is from Poland. The remaining members are foreigners or foreign scientists of Polish origin. All competitions for laboratory head positions are international and open. This way, persons from other countries can submit their applications.

‘The selection of a particular candidate is determined solely by scientific excellence, which is evaluated by the International Advisory Board. Currently, three out of ten heads of laboratories are foreigners,’ Dr. Białek-Wyrzykowska explains.

One of the institutes of the Polish Academy of Sciences is the Polish Institute of Advanced Studies (PIASt), which hosted 18 researchers from 11 countries (including Australia, Italy, the Netherlands, Russia, Belarus, Ukraine, Romania, the US, Germany, and the UK) in 2020. They were recruited by the international Programme Advisory Board of the European Institutes for Advanced Study in Paris.

As Dr. Anna Plater-Zyberk, Director of the Office for International Cooperation of the Polish Academy of Sciences, emphasizes, all these activities have changed a great deal in the landscape of Polish science. However, she adds that they are an inspiration to keep working, as much needs to be done yet.

The IIMCB has a modern department of human resources, which was created with the support of the European Commission under the ERA Chairs programme. Thanks to the funding from NAWA under the Welcome to Poland programme, the department is improving the current and introducing new activities, thanks to which scientists from abroad receive professional support from the moment of recruitment through the entire period of employment at the IIMCB. The team ensures that foreigners have equal opportunities already at the stage of the competition for vacant positions, in accordance with the HR Excellence in Research certificate obtained in 2013. Every new employee, also from abroad, is taken care of by a ‘buddy’ upon arrival. The buddy helps them become acquainted with the characteristics of the institute, but also assists them in everyday matters.

‘You can truly see many positive trends in Poland. The only thing that could improve is the service at various public institutions. Our employees do not always meet with understanding and support there,’ says Dr. Białek-Wyrzykowska.

Short-term stays of foreign university staff are very popular, as well. The Erasmus+ programme brought 5,614 foreign university staff to Polish universities in the period 2017–2018. This shows that Poland was the destination for 6.7% of such mobility. The prevailing opinion in the scientific world is that mobility promotes individual development. Dr. Białek-Wyrzykowska agrees with this opinion: ‘At our institute, we encourage young employees to go on fellowships. This helps us expand our network of international scientific contacts, as those who return usually continue to collaborate with scientists they met abroad. As a result, we can e.g. plan joint research and apply for grants,’ she says.

Short and long-term academic exchanges are likewise supported by NAWA through its offer of programmes for researchers.