On Tuesday, February 19th, we were able to witness an extraordinary astronomical phenomenon, i.e. Full Snow Moon – the moment when the Moon reached the perigee of its orbit and was at the point situated closest to the Earth. It was a special evening for NAWA, as the 1st Inaugural Gala of the Bekker Programme was organised on this very day.

We have met with scholarship holders of the first year of our mobility programme for scientists in Poland in the Conference Hall of the Physics Faculty at the Warsaw University of Technology. The event was opened by Zofia Sawicka, PhD, NAWA Deputy Director, and the event moderator – Anna Chylak, Head of the Department of Communication and Promotion at NAWA. We have had the pleasure to listen to three interesting speeches addressed to scholarship holders and the other guests present at the gala. To start things off, Professor Andrzej Selenta outlined the biography and achievements of Professor Bekker, patron of the Programme. Mieczysław Bekker was the creator of the Rover lunar vehicle used during the Apollo 15, 16 and 17 missions to the Moon and a professor at the University of Michigan. The Warsaw University of Technology is professor Bekker’s alma mater – he graduated from its Mechanical Department and was subsequently employed at the Institute of Engineering Studies.

The lecture of Professor Agnieszka Zalewska, President of the CERN Council in 2013-15, on the impact of internationalisation on numerous aspects of scientist’s life – both private and professional – served as a source of inspiration for everyone in attendance. The Professor pointed out to the significance of interweaving and complementary planes related to research conducted outside of one’s country of origin. Indeed, they extend to both the scientist’s professional development as well as their private life, personal development and a broader scope of their efforts in service of advancing science in Poland.

The 1st edition of the Bekker Scholarship Programme resulted in scholarships being awarded to 156 top applicants. Polish scientists will be hosted by renown academic institutions around the world. Most popular destinations included the United States (41), Germany (21), the United Kingdom (16), Italy (12), and Australia (11). By far the majority (68) of the projects funded came from the field of natural sciences. Scholarships were also granted to researchers representing the field of social sciences (37) and those specialising in engineering and technical sciences (32). During visits lasting between 3 and 12 months, the Bekker programme scholarship holders will have the opportunity to carry out their research projects among renowned scientists and establish long-term cooperation with them.

During the event, “the Bekkers” received commemorative booklets from Director Zofia Sawicka and Professor Wojciech Grochala. The event was complemented by a festive banquet during which our scholarship holders and invited speakers were afforded the opportunity to network and exchange experiences.

Full photographic coverage of the 1st Inaugural Gala of the Bekker Programme will soon become available on our Flickr. 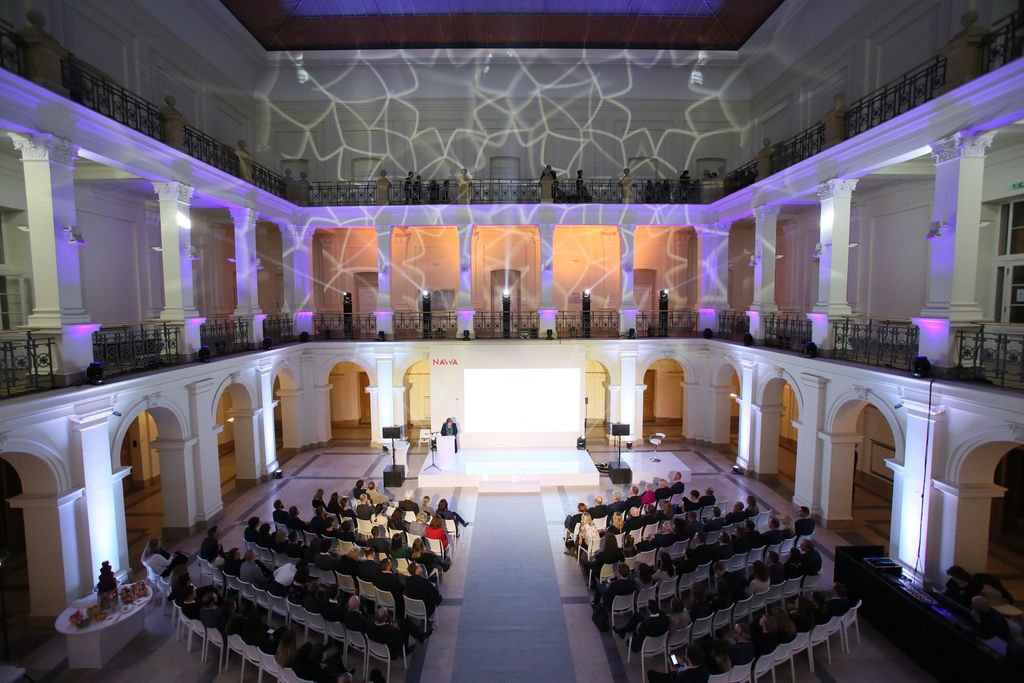 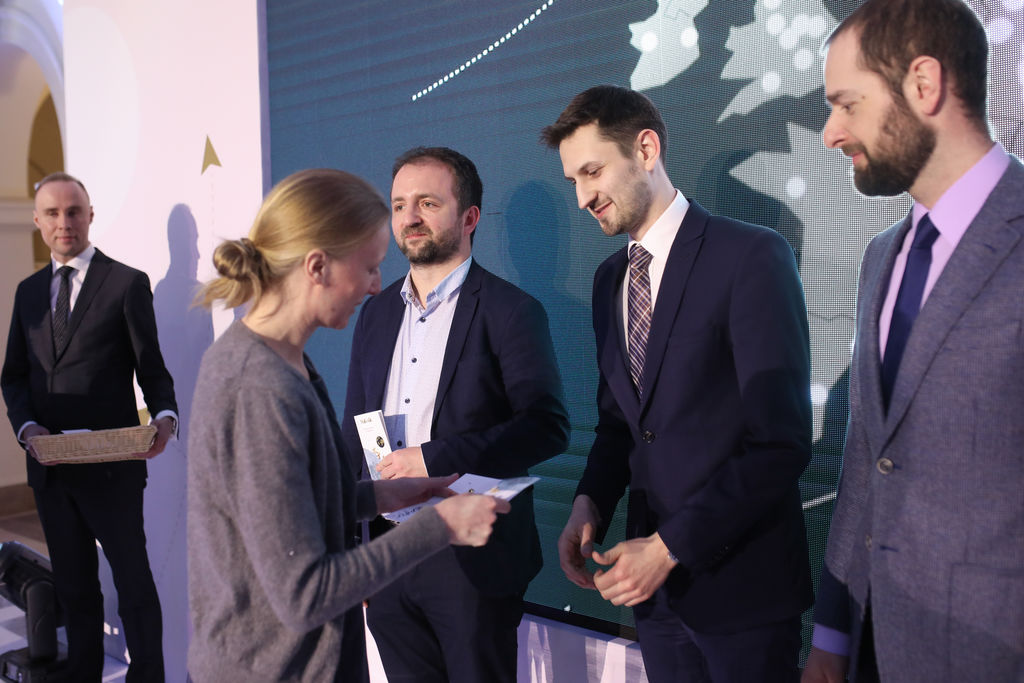 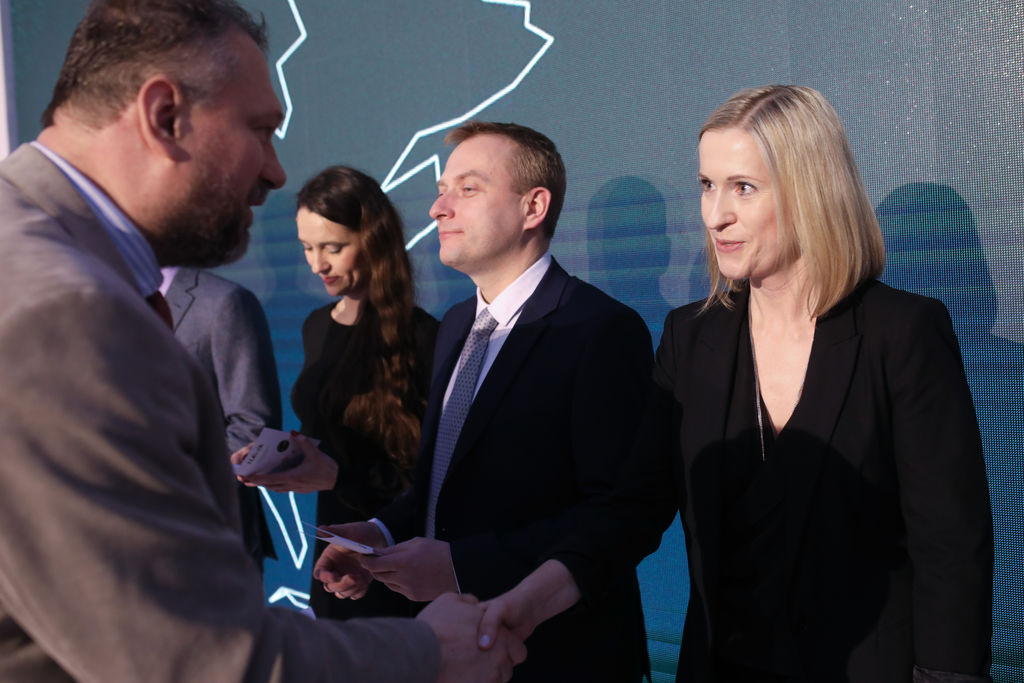 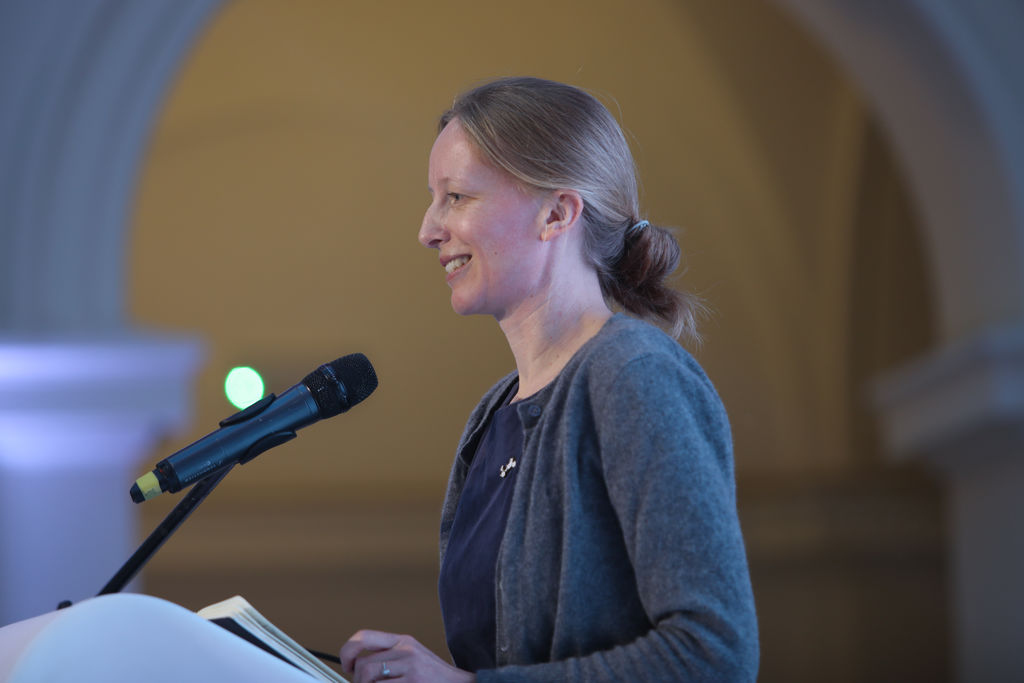 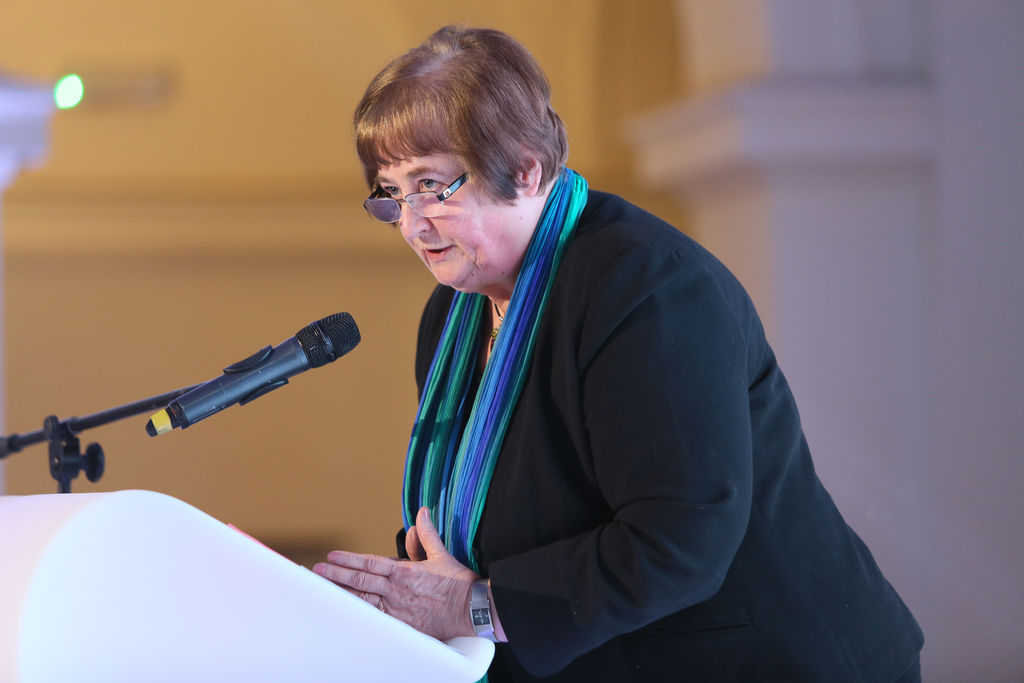 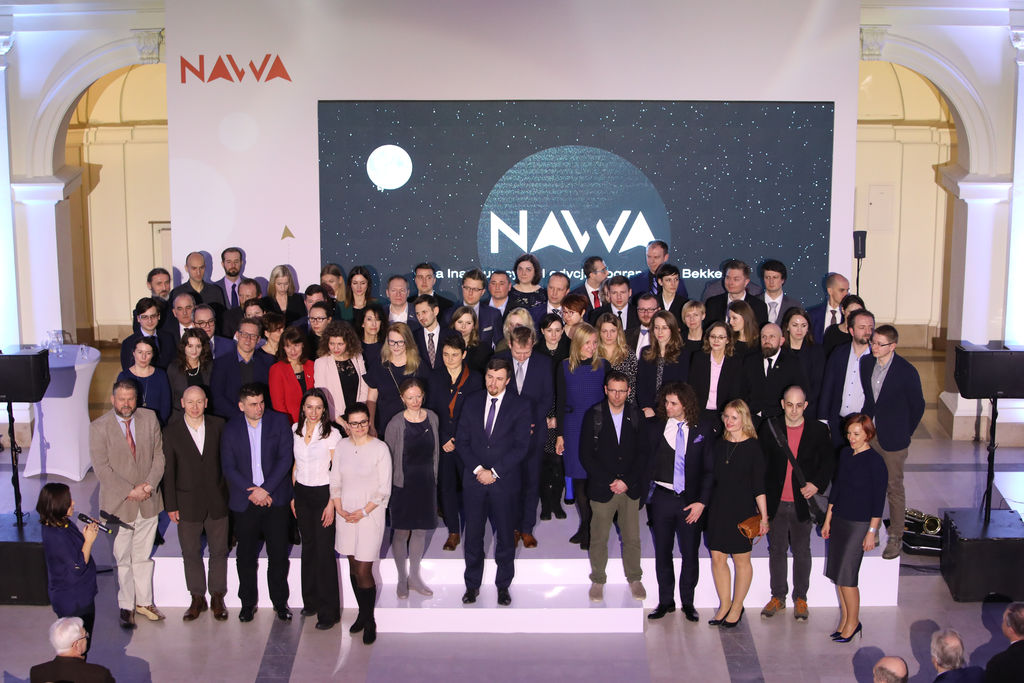