“How to attract American students to Polish universities?” as the topic of the latest Direct to Internationalization meeting - NAWA

“How to attract American students to Polish universities?” as the topic of the latest Direct to Internationalization meeting

Last week, NAWA – acting in partnership with the Polish-U.S. Fulbright Commission – had the honour to host more than 100 representatives of the Polish HEIs and scientific institutes during the 4th edition of the “Direct to Internationalization” event held in Warsaw. This time, we were jointly trying to answer the following question: How to attract American students to Polish universities? Since the Fulbright Commission celebrates its 60th anniversary this year, one could not ask for a better opportunity to discuss this topic.

We have launched the “Direct to Internationalization” event a whole day before the start of the training sessions by organising a ceremonial meeting on the afternoon of March the 7th. The guests were welcomed i.a. by Her Excellency Georgette Mosbacher, the US Ambassador to Poland, and Sebastian Skuza, Undersecretary of State at the Ministry of Science and Higher Education. The evening was also graced with the lecture by professor Juanita Villena-Alvarez from the University of South Carolina Beaufort and with the concert given by the USAFE Band – the United States Air Forces Band. The second day of the event traditionally consisted of lectures and open discussions, as well as training sessions carried out in workshop groups. The participants had an opportunity to listen to – among others – professor Marek Konarzewski, member of the NAWA Council, and Grażyna Żebrowska from the Polish Embassy in Washington during the panel focussing on the issue of Polish-U.S. scientific cooperation, and to Łukasz Wojdyga, NAWA Director, as well as Justyna Janiszewska, Fulbright Polska Director, during the discussion about US students and scientists in Poland.

Foreign guests present at the March conference – professor Juanita Villena-Alvarez and Christopher Medalis, PhD, from New York – prepared interesting and inspiring panels on Central European case studies and on the promotion of Polish academic programmes among the US students for the participants.

We have concluded the event with the following thematic workshops carried out in groups: Enrolling to full course of studies – case of medical schools, Partner university student exchanges for a semester or short-term and Summer schools and internships. Over the course of the entire day, participants were also able to obtain information about NAWA’s and Fulbright’s programmes at dedicated promotional stands of these two institutions. Full photographic coverage of the event will soon become available on our Flickr profile. 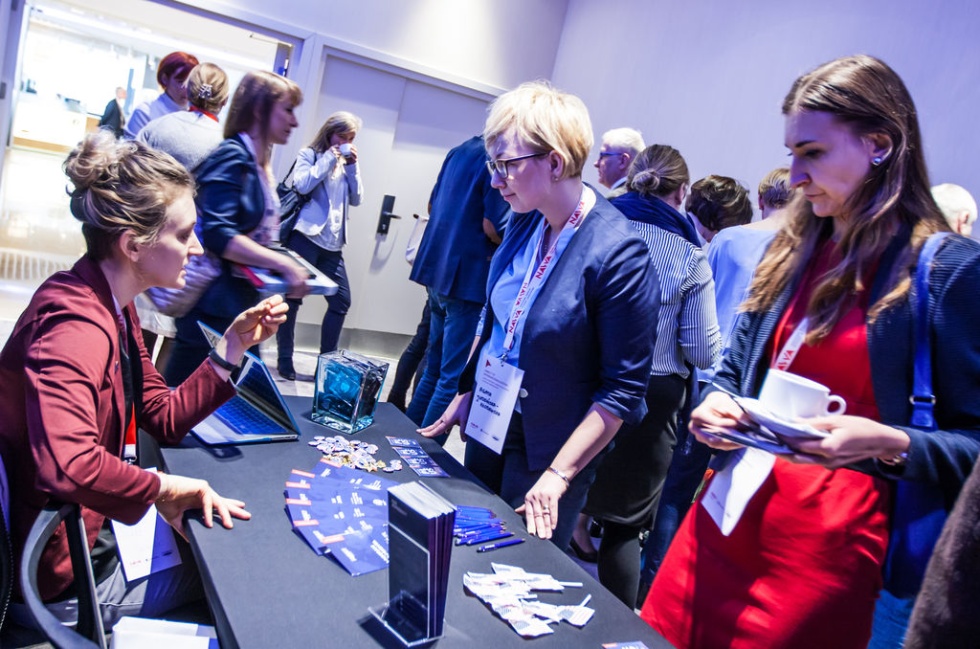 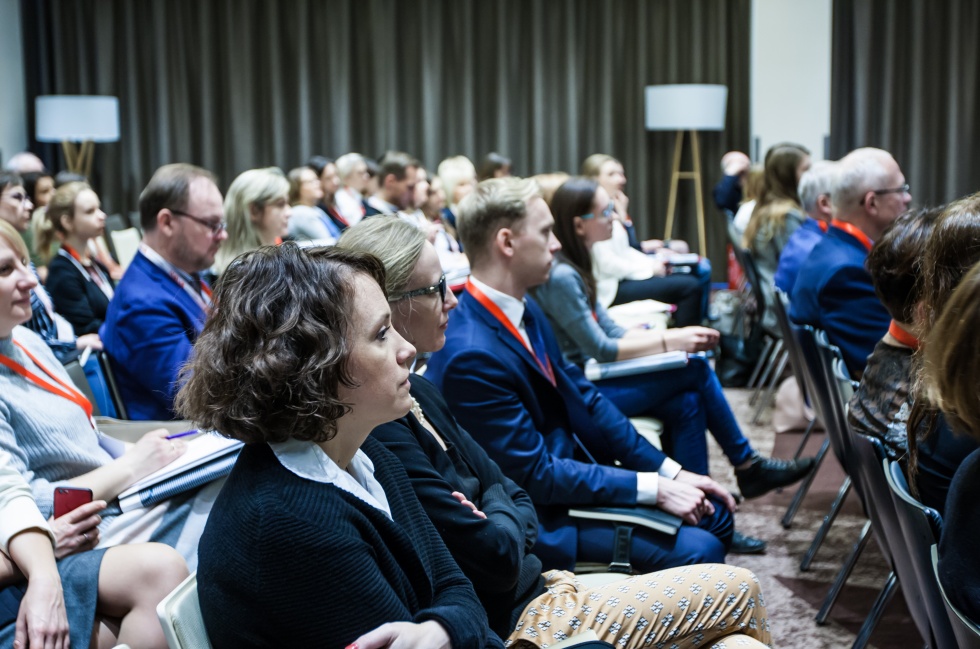 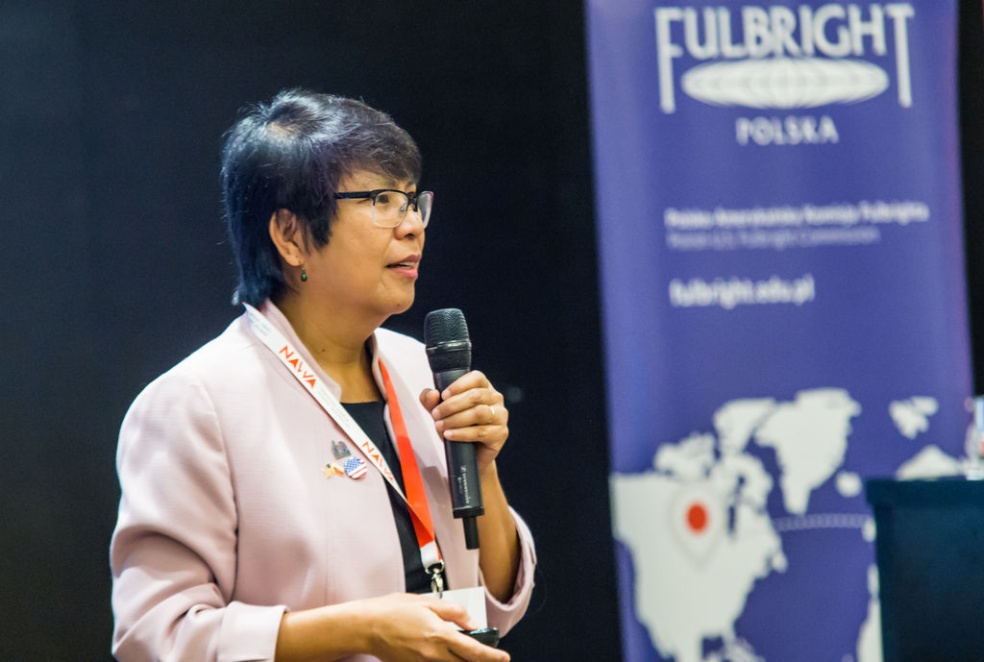