How to support the idea of reducing consumerism? - NAWA

How to support the idea of reducing consumerism?

Ever more often, we choose to use things only for the time we need them rather than to own them. This is good for the environment and promotes sustainable economic growth.

According to a specialist in consumer law, Dr. Monika Jagielska, Prof. of the University of Silesia in Katowice, another important thing is for consumers-users to enjoy similar rights as consumers who buy items. Prof. Jagielska carried out a study on this topic during a NAWA fellowship under the Bekker NAWA programme at Osnabrück University. 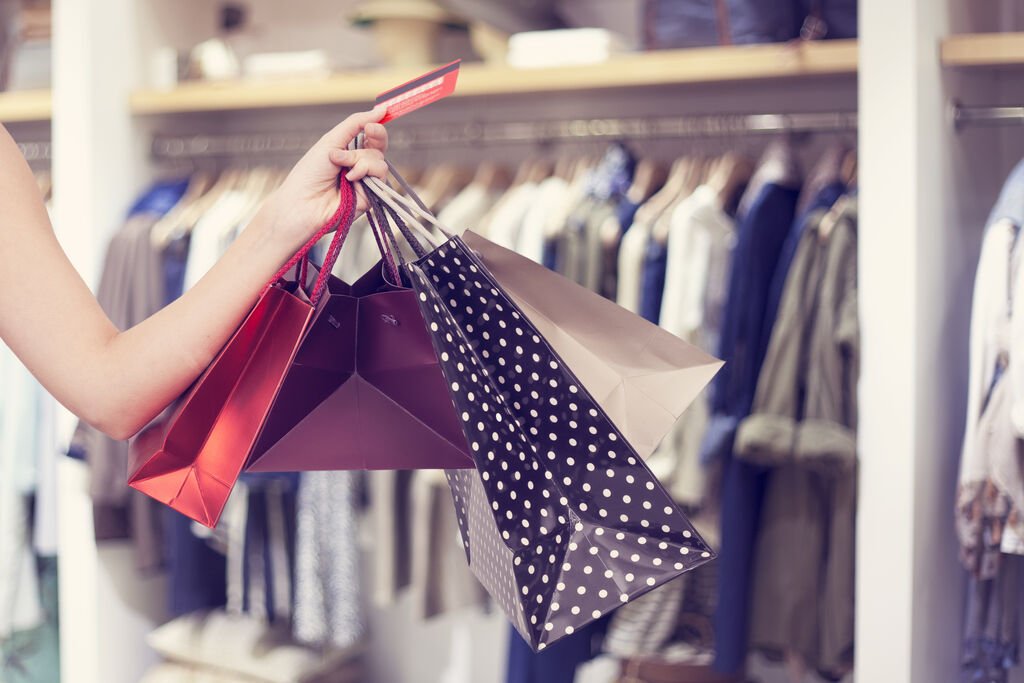 NAWA: Is current consumer law unsuited to the modern marketplace?

Prof. Monika Jagielska: It is not entirely suited. Many issues relating to contracts between businesses and customers who temporarily use goods made available by the former can be addressed using existing legislation, but not all. It is a truism for a lawyer to say that the fact that a user does not own a thing gives rise to far-reaching legal consequences. Nevertheless, it is not so obvious to the average user. In the situation when ever more things that have so far mostly been the subject of ownership become the subject of use, the lack of possibility to dispose of them, e.g. in the case of death, as well as to apply the means of protection available to the owner to claims related to use becomes a problem.

You studied various legal acts, model contracts, and examples of business models during your stay in Osnabrück. What picture emerges from this research?

The central document underlying consumer rights regulations is the contract of sale. First of all, such contracts are governed by provisions concerning the seller’s liability for the quality of the product and for any damage resulting from poor quality as well as the buyer’s right to full information about the terms of the transaction and about the right to withdraw from the contract (especially in the case of mail order sales). No such precise regulations exist with regard to the acquisition of the right of temporary use. And the challenges can be similar – the customer/user is also usually the weaker party in relation to the business that provides these goods. Therefore, they need protection. The rules on defects in leased property may be applied to some contracts, but they are not well adapted to the new challenges. There is a lack of system solutions that would give the user protection similar to that enjoyed by the buyer. All we have are general regulations on liability for failure to fully perform the obligation.

Did anything surprise you in the course of your studies of this issue?

I was surprised by the scale of this phenomenon, by the rapid growth of the model where we use rather than buy to own. For instance, personal transportation services in the US have expanded to the point that many young Americans refrain from not only owning a car, but even trying to obtain a driving licence. Ikea is testing a system in which customers will be able to use furniture (initially office furniture, possibly also kitchen furniture in the future) and then return it to the store, which will refurbish it and put it back for sale. Another example would be renting jeans. Under the service offered by Mudjenas, customers get trousers for a monthly fee and can exchange them for a new pair after at least a year. There are some more common activities based on this model to which we have grown completely accustomed. Services such as Spotify (music sharing), Netflix (films) or the Polish Legimi (books) have permanently changed the market for acquiring access to digital content.

Who can benefit from the findings of your research?

On an ad hoc basis, such analyses may be useful for law enforcement authorities, such as courts. In the long term, of course, lawmaking bodies benefit from such studies, as well. European Union institutions are working on a new directive on the rights of digital platform users. This is one of the issues that fall under the area of consumer-user rights. Others are awaiting regulation. We are in a better position compared to the emergence of consumer law in the second half of the 20th century. The idea of protecting the weaker party as well as the rationale behind granting such protection is in principle accepted and appropriate protection instruments have been developed. To put it simply, the entities involved in legal transactions have become accustomed to the idea that all parties must be adequately protected. We have an opportunity to develop a system of protection similar to the consumer protection system, so that not only a lawyer specialising in consumer law, but also an ordinary user will be able to assert their rights effectively. This is important because the move away from consumerism towards the idea of sharing and sustainability must be fully supported.

The Osnabrück University houses the European Legal Studies Institute, an important centre for legal studies with an extensive library containing databases of European legal literature, legal acts and case law. Moreover, the primary research instrument used by lawyers is discussion. A number of eminent European private law practitioners work at ELSI, so it was essential for me to meet specialists with whom I could confront opinions, exchange views, and jointly draw conclusions from the analyses.

If you were to encourage other scientists to take part in the Bekker NAWA programme, what is the greatest value of a NAWA-funded fellowship?

These values are numerous. Participation in the scientific life at a foreign institution allows you to learn something new, establish or consolidate cooperation, and carry out joint research projects. For me, however, the greatest value was that I was able to fully concentrate on my academic work in a comfortable environment, surrounded by outstanding minds, without being distracted by other activities typical of daily work at my home university. All I had to do was to sit and do research.

Dr. Monika Jagielska, Prof. of the University of Silesia – Associate Professor at the Institute of Law, Faculty of Law and Administration of the University of Silesia in Katowice. She specialises in consumer protection law, private international law, and European private law. She is the author of books and several dozen articles in this field. She participated in the work of problem-solving teams of the Civil Law Codification Commission in the area of contract and consumer law. Arbitrator in commercial and consumer arbitration courts. Expert and reviewer for European Commission projects (e.g. FP7 and Horizon 2020) and the National Science Centre in Poland and Latvia. Currently, she is conducting her individual OPUS research project devoted to the protection of the weaker party to a contract as well as participates in two European Commission projects: as part of the JUST initiative devoted to private international law of Central European countries and as part of Horizon 2020, devoted to artificial intelligence.

How to receive a NAWA scholarship under the Bekker NAWA programme?

Detailed information about the NAWA programme can be found HERE