NAFSA 2019 – Representatives of NAWA and Higher Education Institutions in Washington

Representatives of NAWA and twelve higher education establishments participate this week in the greatest conference on the internationalisation of higher education – NAFSA Association of International Educators, which is held in Washington, DC. Together, they are representing Poland at the stand devoted to Polish university education.

The stand was officially opened on the first day of the conference by NAWA’s Director General Łukasz Wojdyga and the Deputy Chief of Mission, Mr Paweł Kotowski. NAFSA is the world’s largest non-governmental organisation in the area of international education. The NAFSA conference and fair annually attract more than 10,000 visitors from 150 countries worldwide. The theme of this year’s event is “Global Leadership, Learning, and Change”. It is aimed to encourage the attendees to reflect on the current state of higher education and on the changes and challenges faced by the leaders of the sector. The Polish representation is up for several days of intensive talks and meetings with foreign partners. The conference programme features among others a session held by NAWA (scheduled for 29 May) titled “International Students at the University – Special Treatment or Regular Care?” as well as a Polish party co-organised with the Polish Embassy in Washington, DC, attended by guests from the United States and other countries. 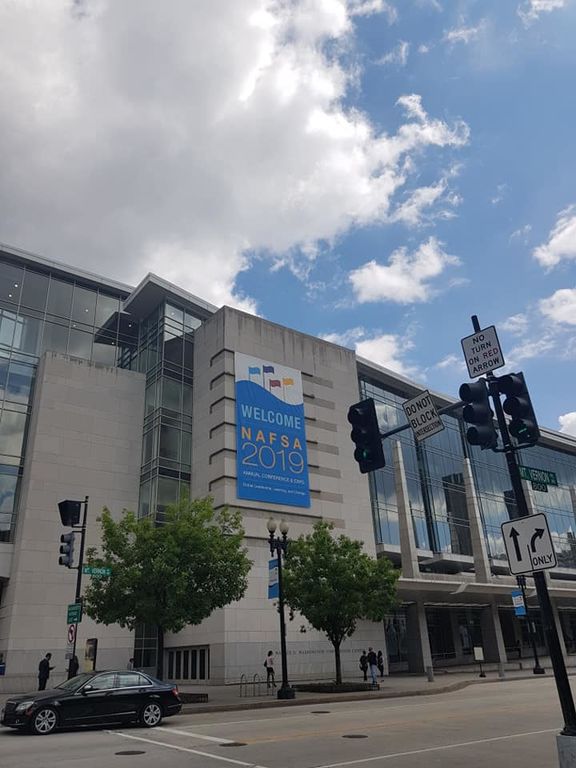 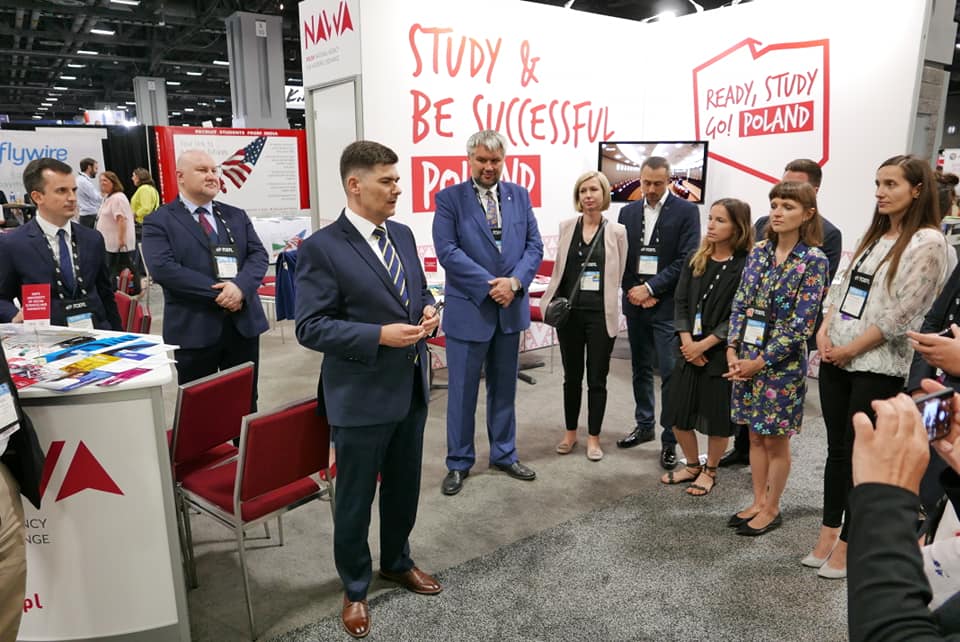 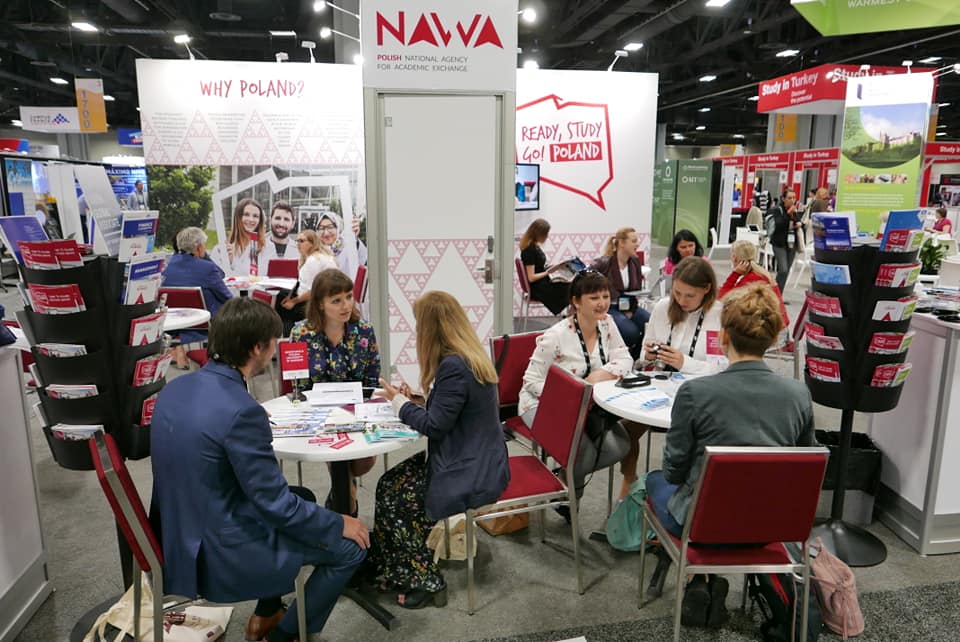 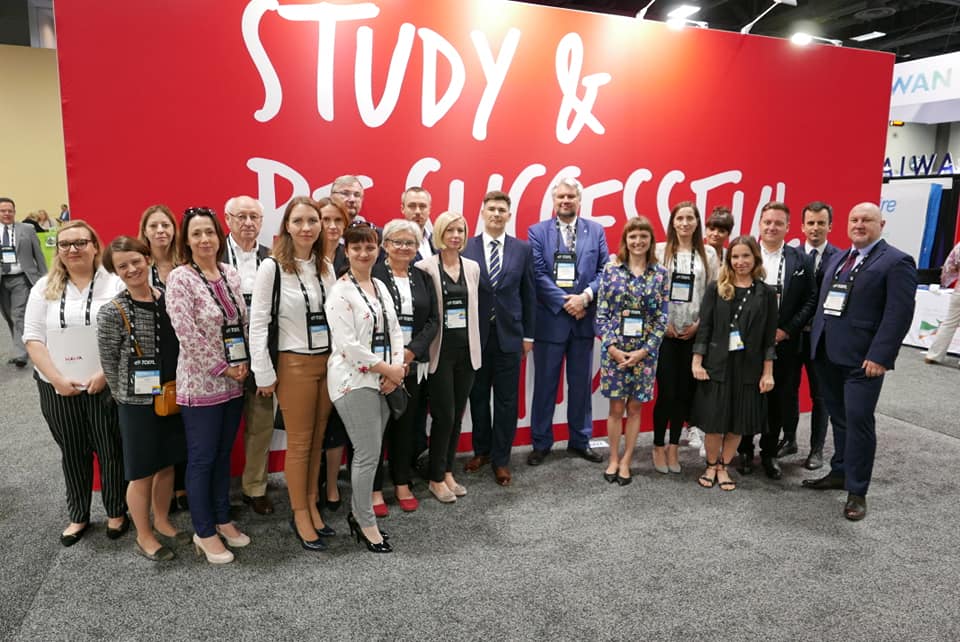