Interest in studying in Poland among Mexican students is growing; in 2017/2018 semester, their number grew by 25% compared to the 2016/2017 semester. NAWA has an interesting scholarship offer for students from Mexico as part of the Ignacy Łukasiewicz Scholarship Programme, while scientists from this country may come to Poland under the Ulam Programme. Other Polish higher education institutions are also strengthening cooperation with Mexico. In 2018, the Conference of Rectors of Academic Schools in Poland (CRASP) signed a cooperation agreement with its Mexican counterpart ANUIES, and one of the best higher education institutions in Mexico – UNAM – founded a faculty of Polish Studies. Polish higher education institutions welcome collaborations with their counterparts in Mexico, as exemplified by the University of Warsaw, Jagiellonian University or Cracow University of Technology.

NAWA as part of the “Ready, Study, GO!” campaign. Poland participated in the Expo Estudiante education fairs, and the Polish stand was visited by the Polish Ambassador in Mexico, Mr. Maciej Ziętar. The participants in the Expo fairs could learn all about studies in Poland, Polish language courses, scholarships, and also about NAWA’s offer addressed to foreign scientists.

The programme of the educational mission included meetings with representatives of such institutions as: ANUIES, AMEXID (an agency collaborating with NAWA in the area of bilateral exchanges), an agency dealing with science – CONOCYT, as well as higher education institutions: UNAM and the Center for Research and Advanced Studies of the National Polytechnic Institute – CINESTAV.  Further, NAWA’s representatives met with the Directorate for accreditation or recognition in the Ministry of Education, and soon the legalisation tab on NAWA’s website will contain information about documentation and the education system in Mexico.

NAWA also organised a meeting with graduates of Polish universities and Polish scientists, to which the Polish Ambassador in Mexico was invited. The meeting was attended by about 50 graduates of Polish higher education institutions; some of them are also interested in coming to Poland to complete master’s degree studies. 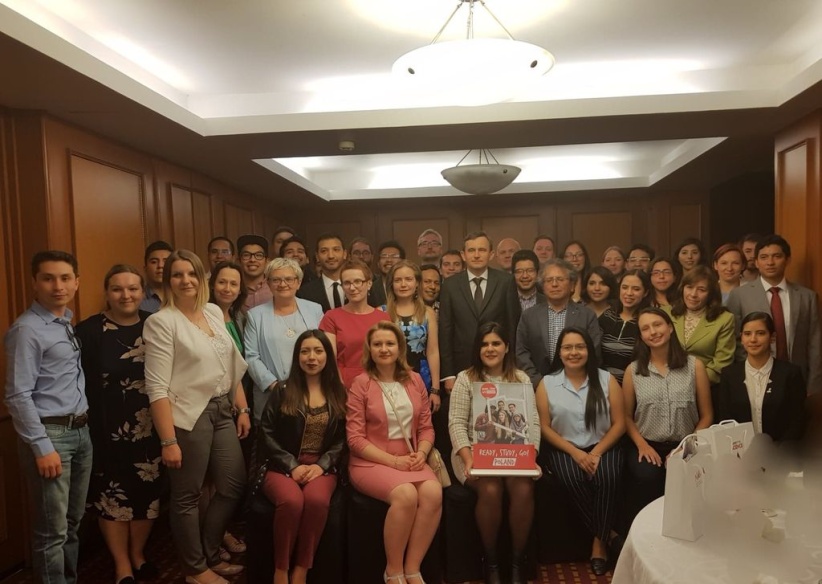 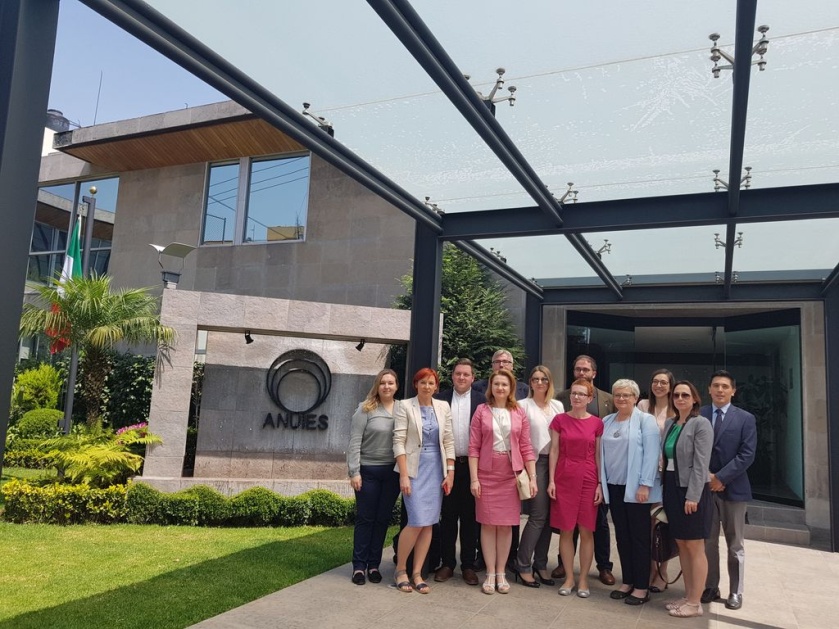 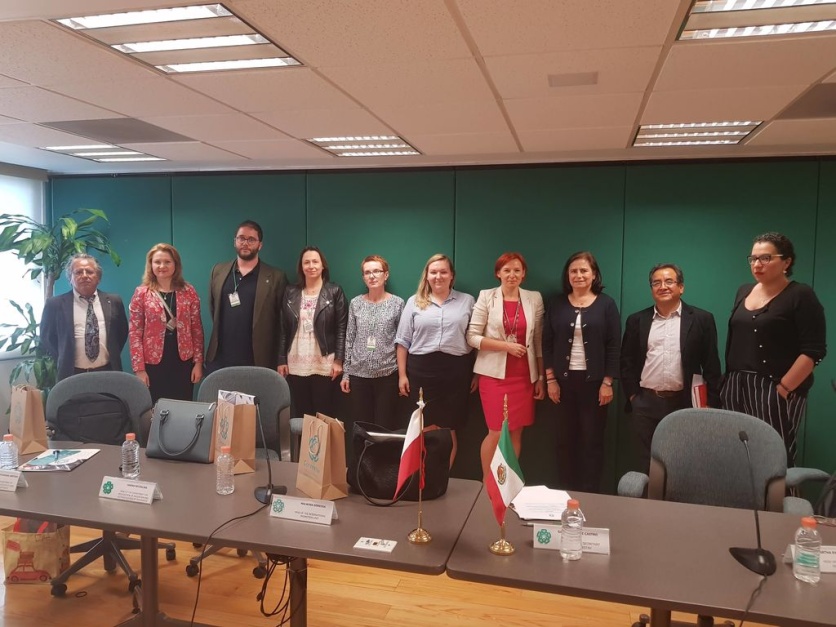 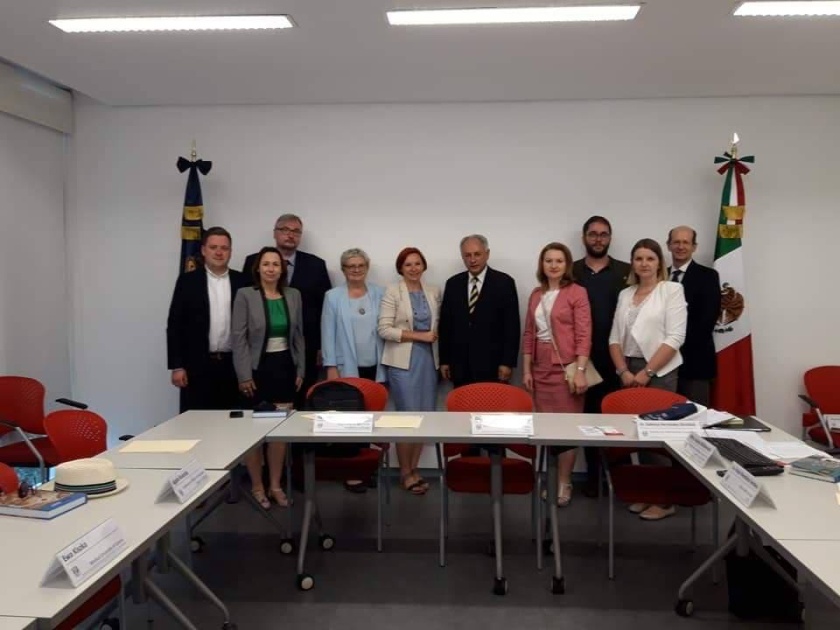 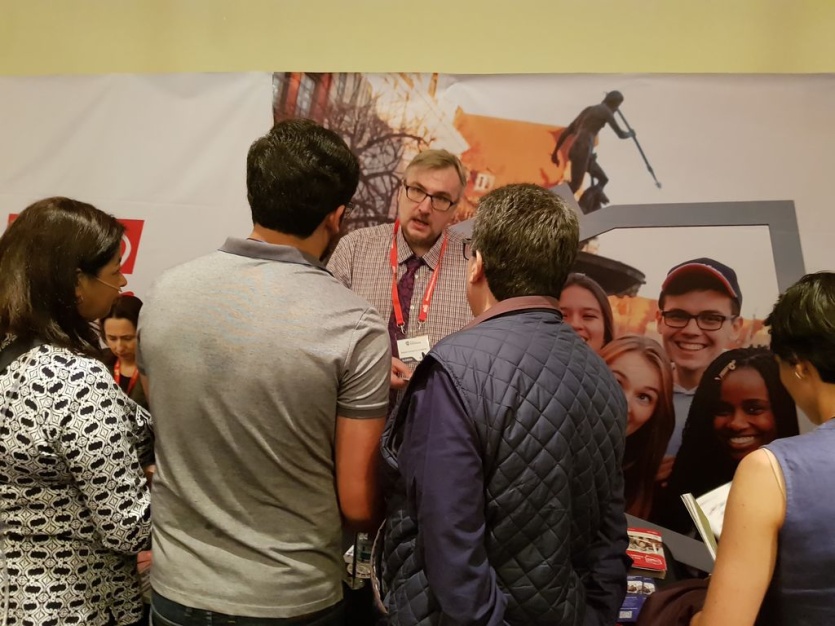