Promotion of Polish higher education during APAIE 2018 is over - NAWA

Promotion of Polish higher education during APAIE 2018 is over

During the week preceding the Easter break, the NAWA delegation with Director Łukasz Wojdyga and representatives of the Conference of Rectors of Academic Schools in Poland and five Polish universities: The Jagiellonian University, the Warsaw School of Economics, the Medical University of Gdańsk, the University of Agriculture in Kraków and the Adam Mickiewicz University in Poznań took part in the thirteenth edition of the APAIE (APAIE Conference & Exhibition 2018). NAWA was the gold sponsor of the event.

The representatives of the Polish higher education had a unique opportunity to establish and develop academic cooperation with universities and organisations all around the world and broaden knowledge related to internationalisation during workshop sessions. On the first day of the event, the Polish stand was officially opened by the Polish Consul in Singapore, Jan Wójcik, and the Director of NAWA, Łukasz Wojdyga. The Consul and the Agency’s Director hosted representatives of Polish and foreign universities, as well as Polish scientists working, e.g. at universities in the United States. The Polish stand was designed according to the visualisation of the Ready, Study, Go! Poland campaign and gathered a huge interest among conference delegates and other exhibitors. As part of the sponsorship package, NAWA funded the official mobile app of APAIE 2018.

The programme of the trip to Singapore included not only participating in the fair, but also meetings aimed at establishing cooperation and experience exchange between Polish and Singaporean participants. Members of the delegation had an opportunity to meet with, among others, Prof. Ng Huck Hui, Managing Director of A*STAR (Agency for Science, Technology and Research) and Ambassador Karsten Warnecke, Managing Director of ASEF (Asia-Europe Foundation). In addition, the programme was extended by two work visits at the universities: the National University of Singapore and the Nanyang Technological University. All meetings were organised with the support of the Polish Embassy in Singapore. The Polish delegation handed over materials promoting higher education in Poland to the Embassy.

APAIE (Asia Pacific Association for International Education) is an organisation which promotes international higher education in the Asia and the Pacific Region. The annual APAIE Conference gathers approx. one thousand representatives of the academic community from around the world. Participants can take part in specialised workshop sessions. The conference is accompanied by an international education fair presenting higher education systems from dozens of countries. 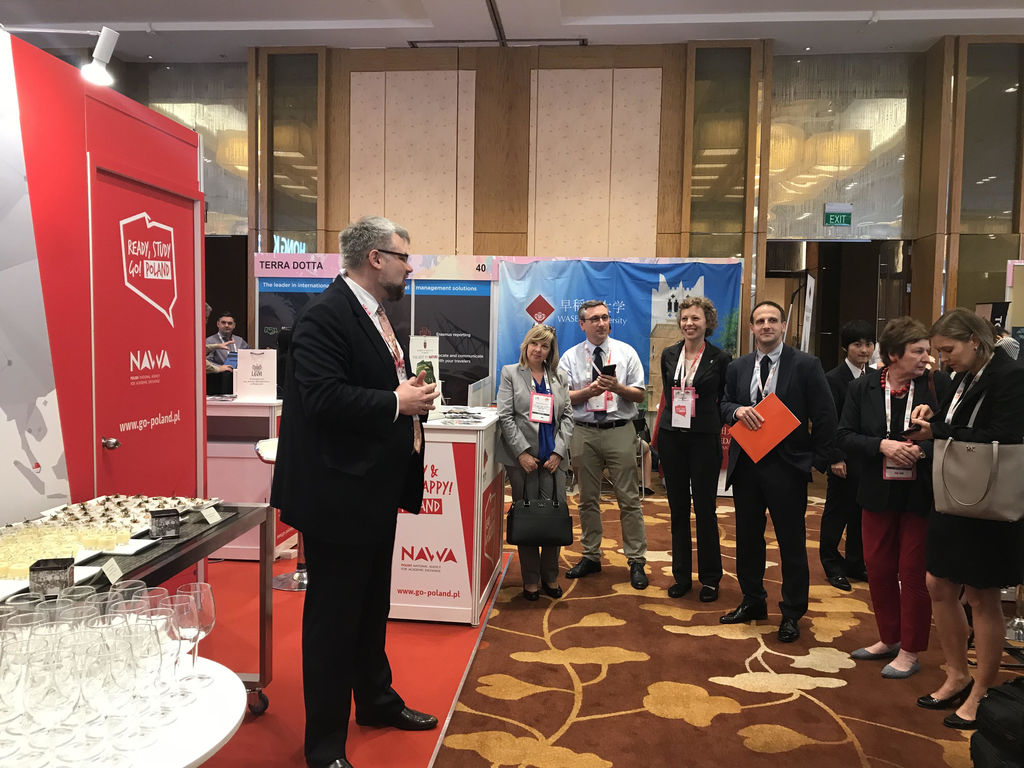 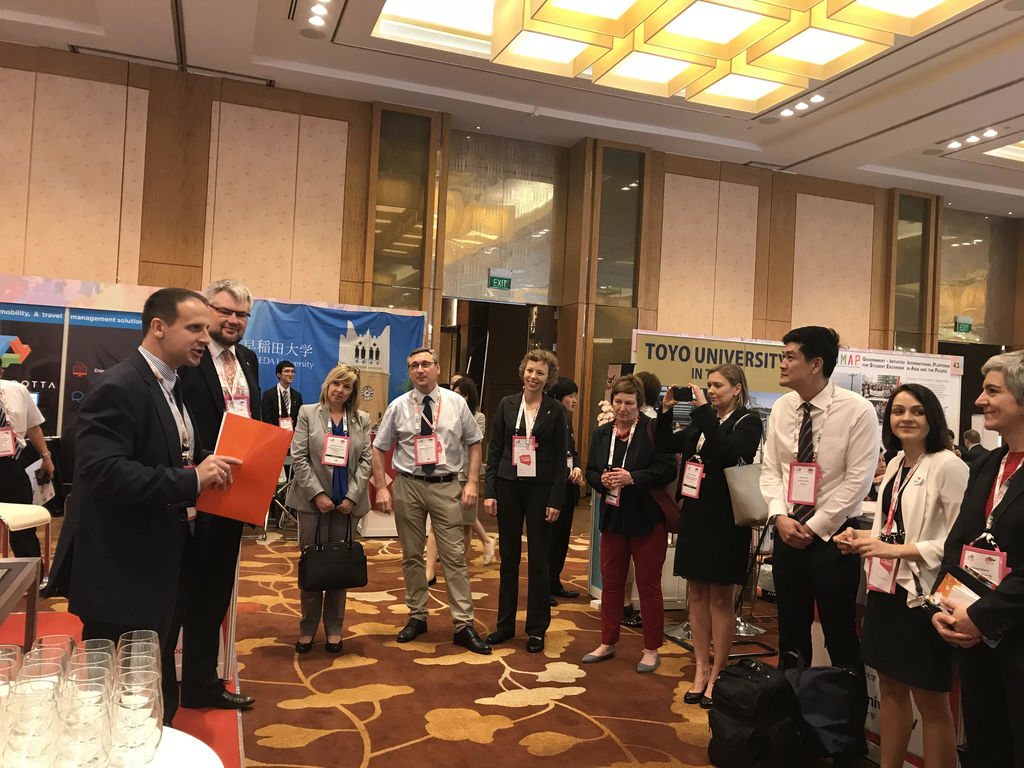 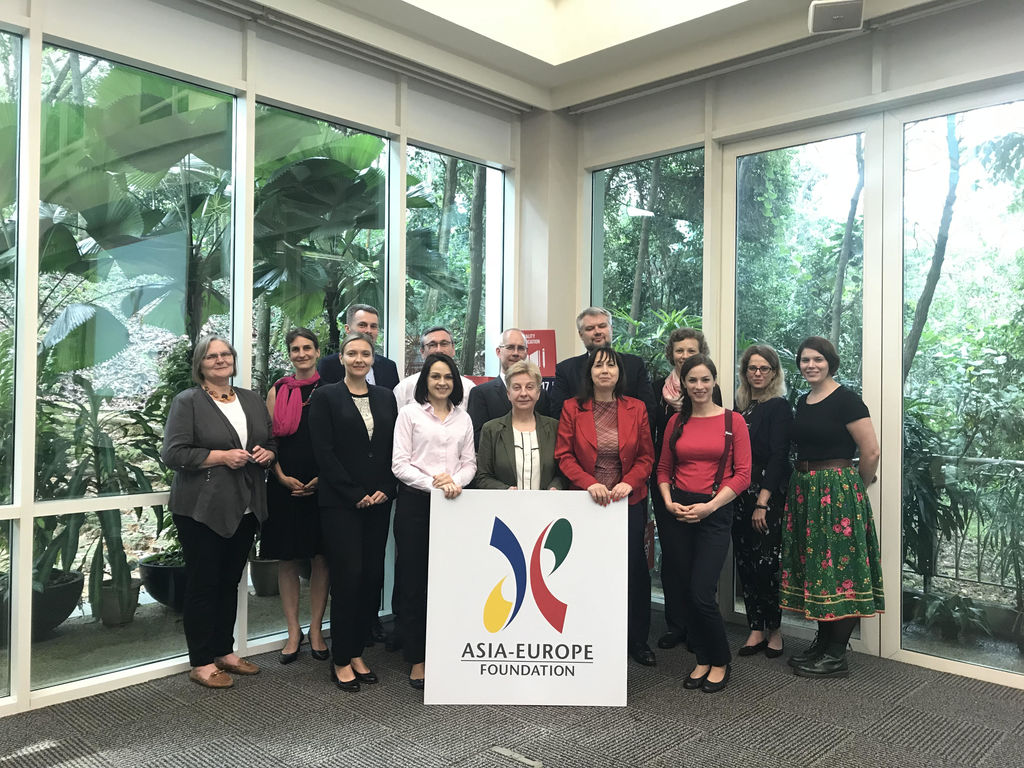