We are pleased to inform that the first session of the Scientific Committee for International Promotion of Polish Science was held on 7 March 2019. The Committee’s tasks include primarily the development of an effective mechanism for promoting the achievements of Polish science abroad. We are honoured that we will be able to work with eminent internationally recognised Polish scientists. Their experience will be extremely important for the evaluation and selection of interesting scientific achievements of recent years.

The field of science which is currently being developed in Poland is something we should be able to boast about throughout the world. This is why we are planning a publication presenting a portfolio of research projects realised in Poland, spectacular discoveries of Polish scientists and their distinguishing activities, and also examples of state-of-the-art research infrastructure. The international context constitutes for us a significant added value to the evaluated projects. The publication will become a tool for international promotion. It will serve, i.a., the representatives of higher education institutions and the government for sourcing scientific partnerships and the NAWA during more than a dozen trade fair and conference events in which it participates throughout the year.

During the inaugural meeting at the NAWA’s premises, we hosted:

The Conference of Rectors of Academic Schools in Poland is a partner of this project. 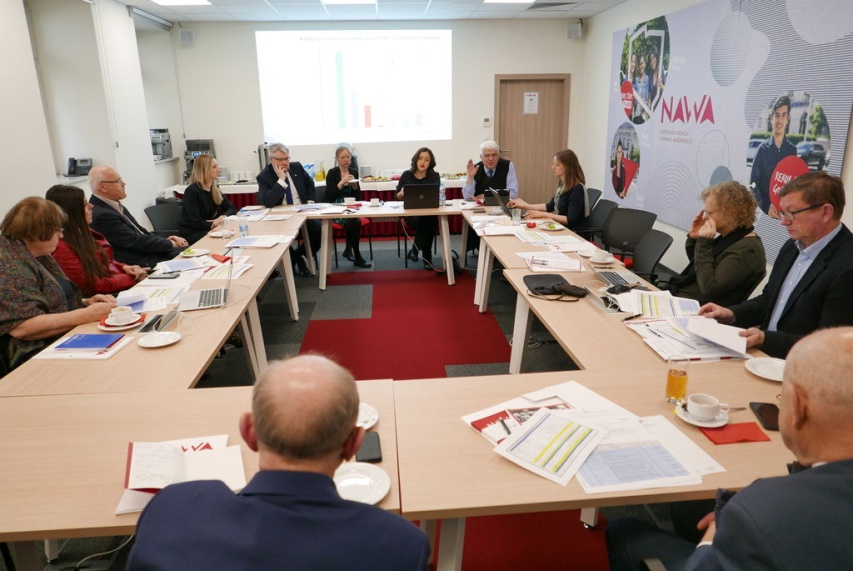 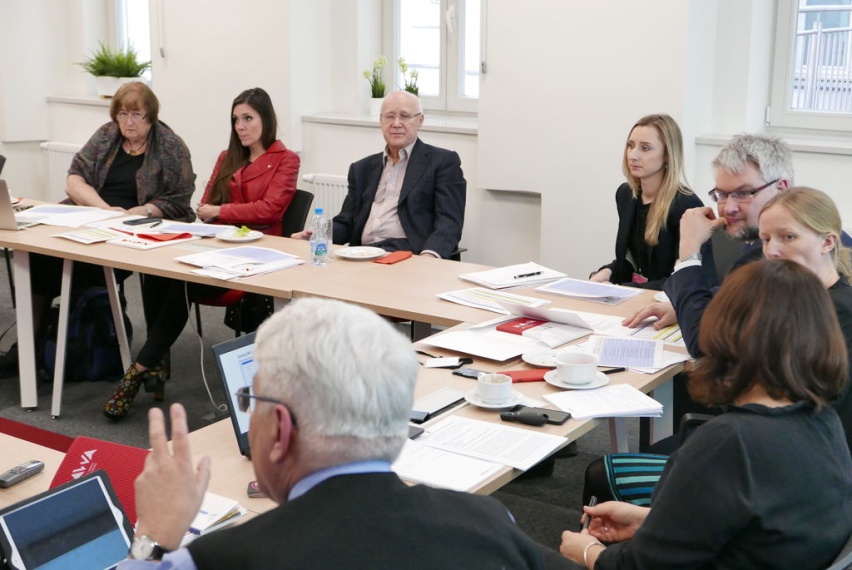 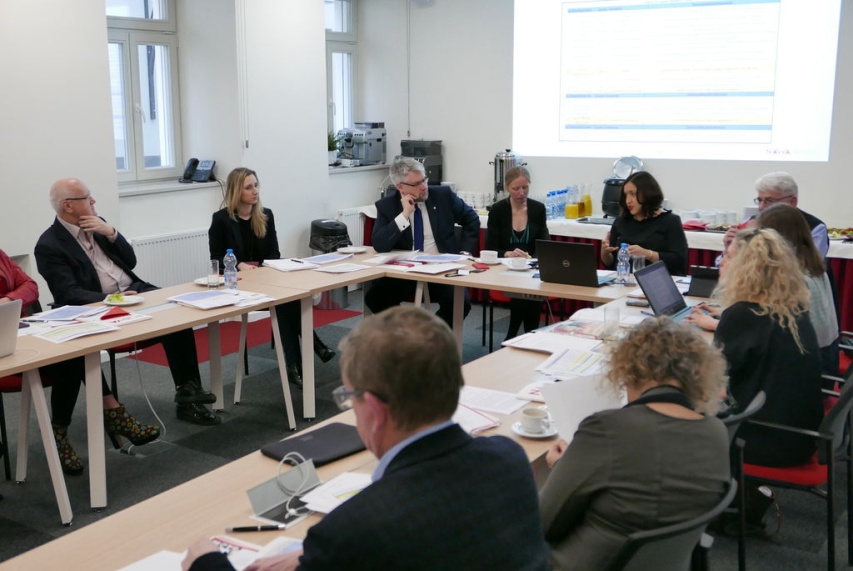 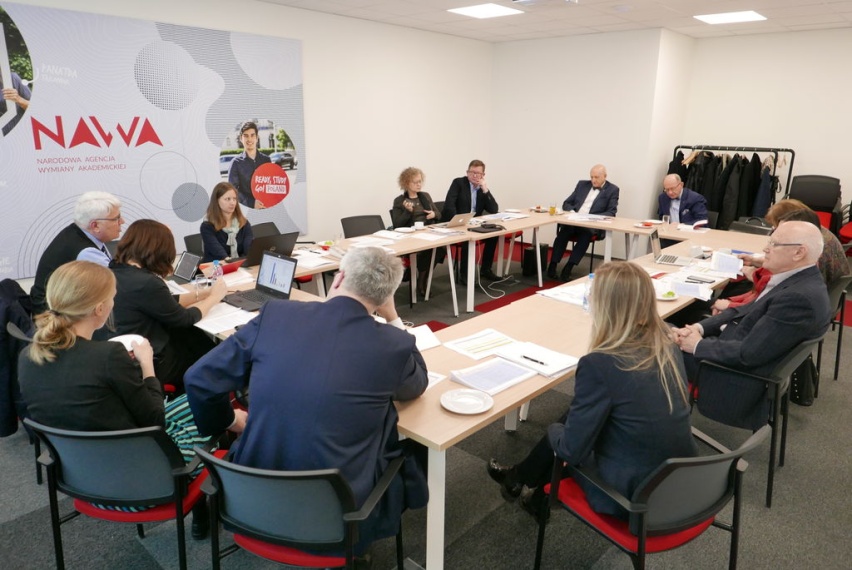