We welcomed scholars of the Łukasiewicz Programme - NAWA

We welcomed scholars of the Łukasiewicz Programme

More than 50 scholars of the Łukasiewicz Programme gathered at the Library of the University of Warsaw to participate in the formal inauguration of the next edition of the programme for the year 2018/2019. The scholars were welcomed by Piotr Dardziński, Secretary of State at the Ministry of Science and Higher Education, Joanna Stachyra, Deputy Director of the Department of Development Cooperation, who read a letter on behalf of Maciej Lang, Undersecretary of State at the Ministry of Foreign Affairs and the meeting was opened by the Director of NAWA, Łukasz Wojdyga.

In this year’s edition, from among 494 candidates we selected 73 scholars who represent different countries: Indonesia, Nigeria, India, Palestine, Peru, Colombia, Kenya, Myanmar, Philippines, South Africa, Senegal and Angola. The scholars of the programme have an opportunity to complete their second-cycle programme in Poland at the universities supervised by the Ministry of Science and Higher Education, in the field of exact, natural, technical, agricultural, forestry and veterinary sciences. During the conference, the scholars could listen to the lecture by Monika Aksamit-Koperska, who told, among other things, about the possibilities and ways in which the scholars can manage their scientific career in Poland – the students eagerly shared their experience and with enthusiasm talked about their scientific plans in Poland.

We are also proud of the success of our scholars – one of the scholars of the Programme, Lisa Aditya from Indonesia, was the winner of the Red Rose Competition 2018 and allocated the award founded by the Rector of the Gdańsk University of Technology for building an elementary school in her native country. We wish our scholars much success! 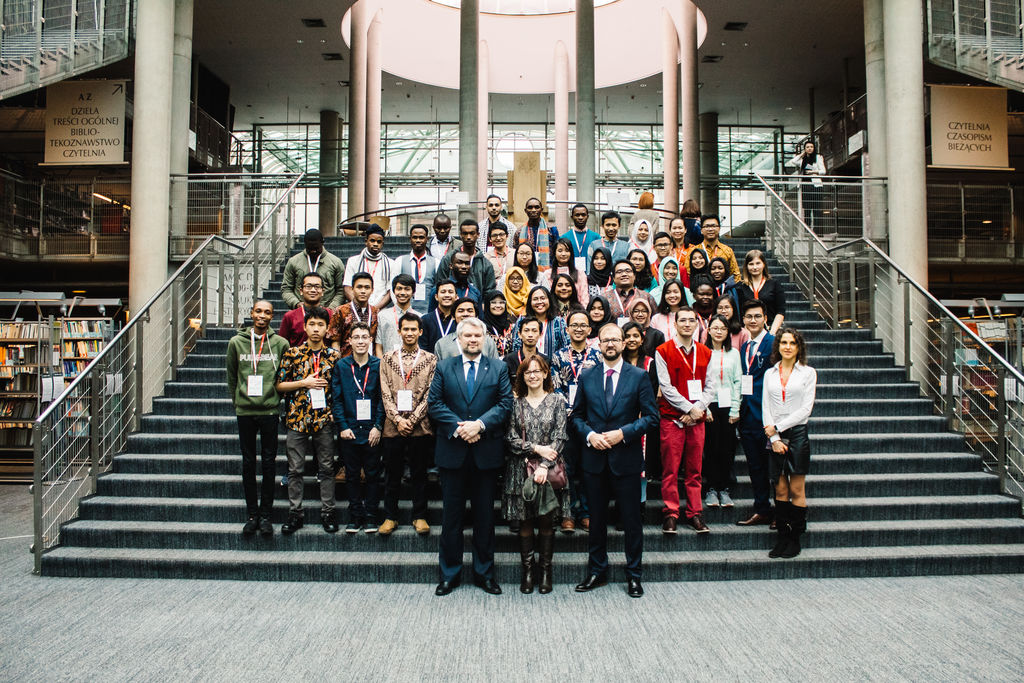 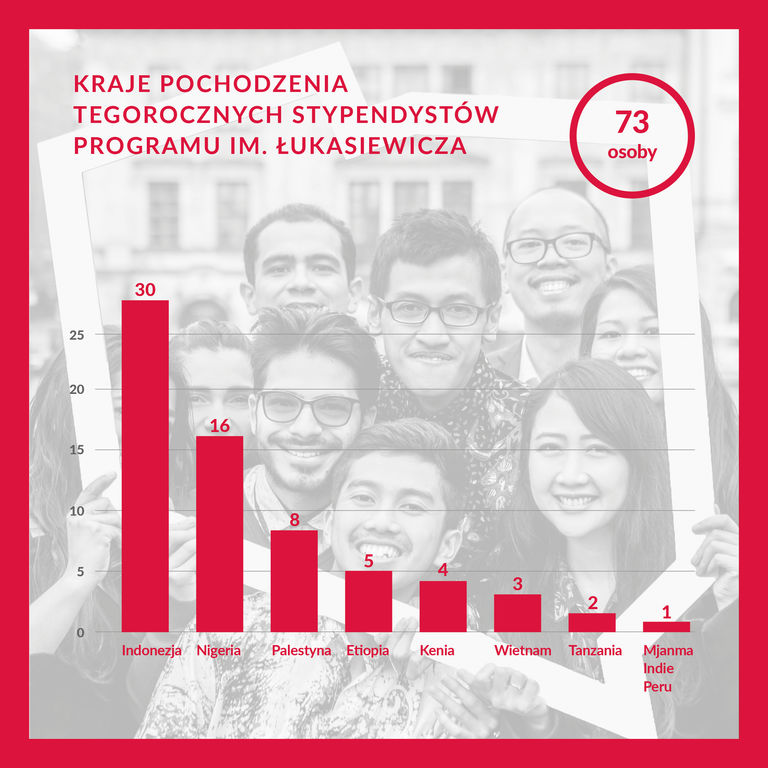 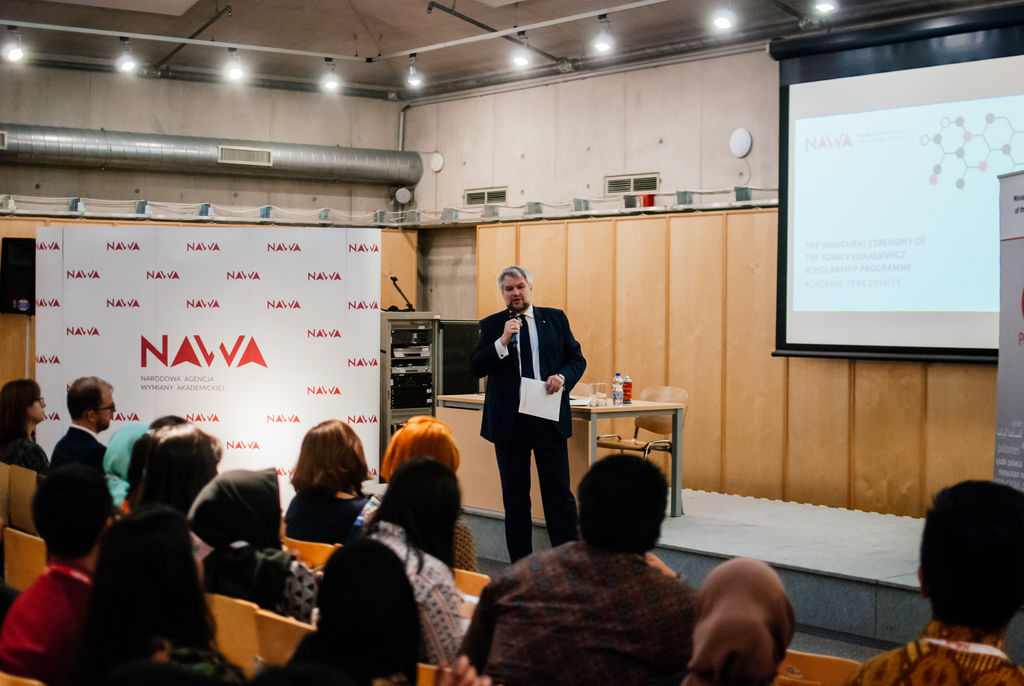 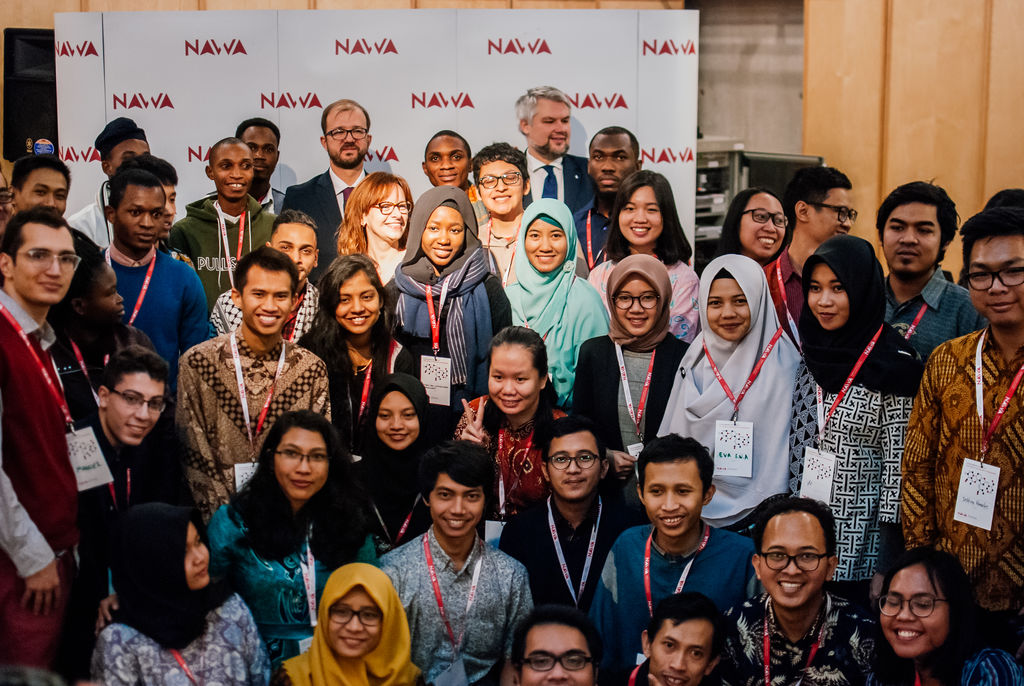 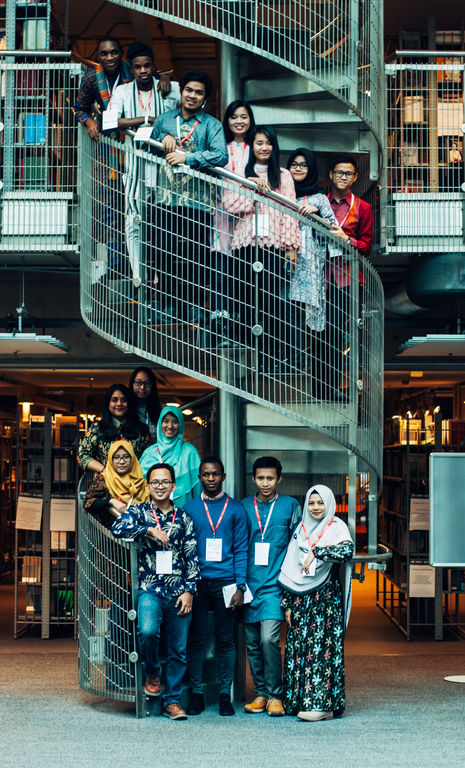