‘It is a great honour for me to be appointed to the position of director of such an important agency for Polish science, which in merely five years has become a recognised and respected institution not only across Poland, but also abroad. Together with the NAWA team, we will continue building the ethos of higher education. We also intend to continue establishing international cooperation, through which we will strengthen the potential of Polish science,’ says Dr. Dawid Kostecki.

The new director has been appointed for a five-year term.

Dr. Dawid Kostecki holds a PhD degree in law and a master’s degree in history from the Catholic University of Lublin. He is a graduate of the Executive Master of Business Administration (EMBA), as well as Doctor of Business Administration (DBA) at Warsaw Management University. He is a member of the Young Scientists Council, an advisory body to the Minister of Education and Science. He is an experienced employee of public administration units at various levels. He is a member of the International Association for the Philosophy of Law and Social Philosophy (IVR), the Scientific Thomistic Society and the Department of Social and Economic Analysis of the Polish Academy of Sciences Foundation in Lublin. Dr. Dawid Kostecki has authored two monographs: Organizational culture of good governance in public administration units. A Handbook of Good Practices and The Philosophy of Law by Marian Ignacy Morawski for which he received the award named after Aniela hr. Potulicka for an outstanding achievement in the field of Christian humanism. He is the author of several articles relating to law and management in public administration. He has co-organized two editions of the Polish-American Congress in Lublin. Married. 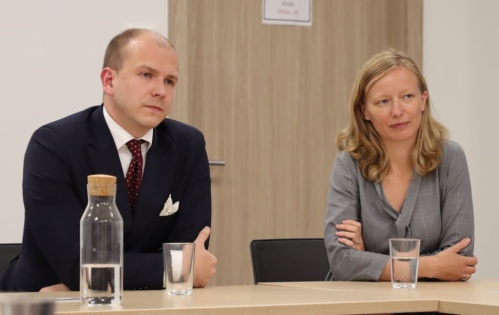 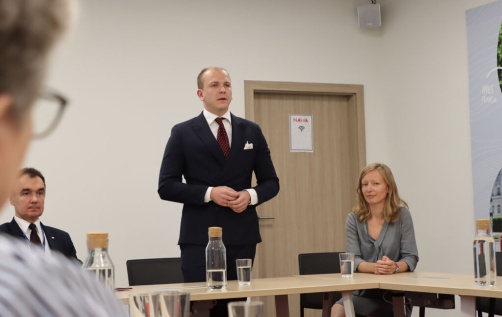