Meetings with representatives of foreign and American HEIs, a Polish stand with representatives of 14 Polish higher education institutions, an expert session organized by NAWA with the participation of the Institute for International Education, CBIE and Tempus Foundation and a special event promoting Polish science and higher education are just some of the points of the participation in the largest trade fairs and conferences in the field of higher education organized by NAFSA (Association of International Educators).

This year, the NAFSA fair and conference attracted 12,000 people associated with higher education. The attendees could visit the Polish stand organized by NAWA as part of the “Ready, Study, GO! Poland” campaign. Information on the Polish educational offer was provided by representatives of NAWA, the Polish Ministry of Science and Higher Education, CRASP (The Conference of Rectors of Academic Schools in Poland), the Pilecki Institute, the Jagiellonian University, SGH Warsaw School of Economics, the Kozminski University, the “Study in Lublin” project, SWPS, the Poznań University of Economics and Business, the University of Łódź, the Medical University of Gdańsk, the Pomeranian Medical University and Wszechnica Polska University In Warsaw.

A special event organized by NAWA and the Embassy of the Republic of Poland in Washington was the reception entitled “Polish scientists moving the world forward” with the attendance of over 100 people, mainly American and international attendees of the conference. At the beginning of his address, Deputy Ambassador of the Republic of Poland in Washington, Mr Paweł Kotowski, said that NAWA plays a key role in the process of internationalization of Polish higher education, and the Director of the Agency, Mr Łukasz Wojdyga, mentioned the opportunities offered by NAWA programmes thanks to which cooperation between Poland and the United States can develop even more. NAWA’s offer generates keen interest as evidenced by the interviews given by Director of NAWA to the media in Washington.

NAWA was also the organizer of the session “International students at the University – special treatment or regular care?” attended by: Katarzyna Aleksy, Head of the Department of Programmes for Institutions at NAWA, Cheryl Francisconi, Institute for International Educators, Melissa Payne from Canadian Bureau for International Education (CBIE) and Orsolya Janosik from Tempus Foundation. The session stirred up profound interest among the American audience.On the occasion of attending the conference, NAWA representatives, invited by Research Triangle universities, visited North Carolina State University and UNC at Chapel Hill University (the oldest public university in the United States), with which Polish universities are developing cooperation. Owing to NAWA’s offer, this cooperation may soon become even more intensive in the areas of promotion of the Polish language, academic international partnerships or programmes for scientists. 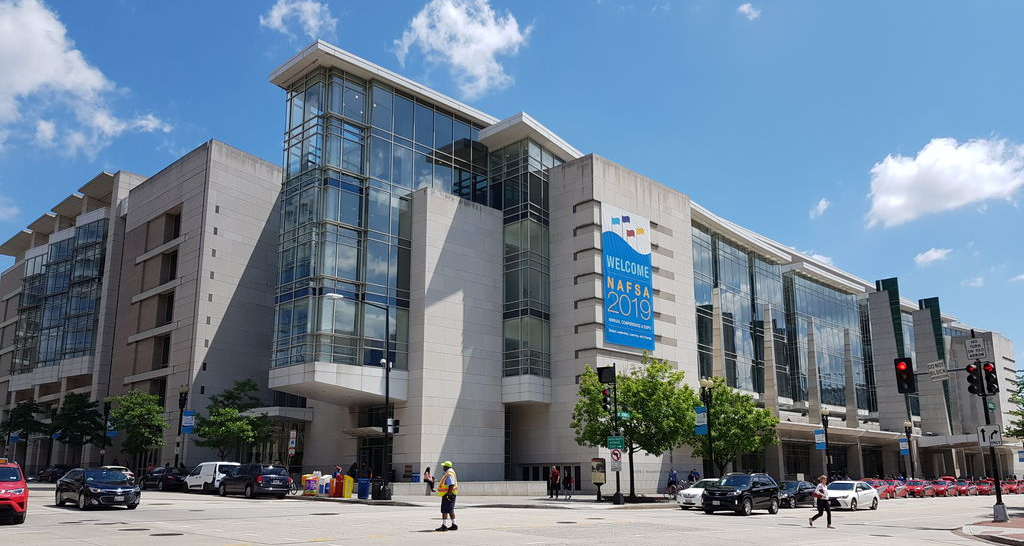 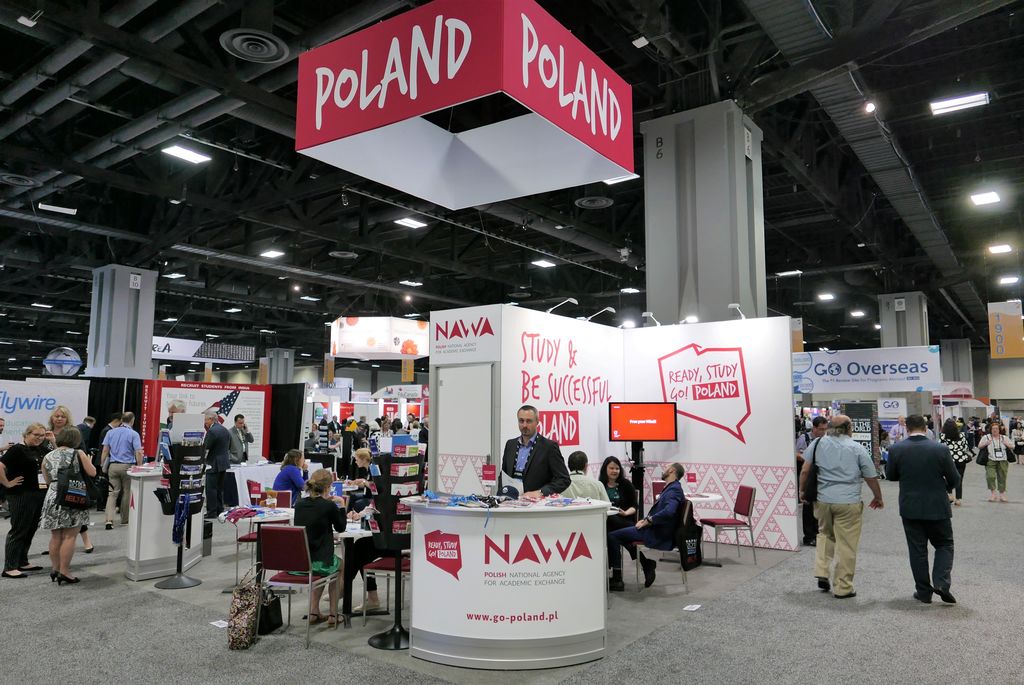 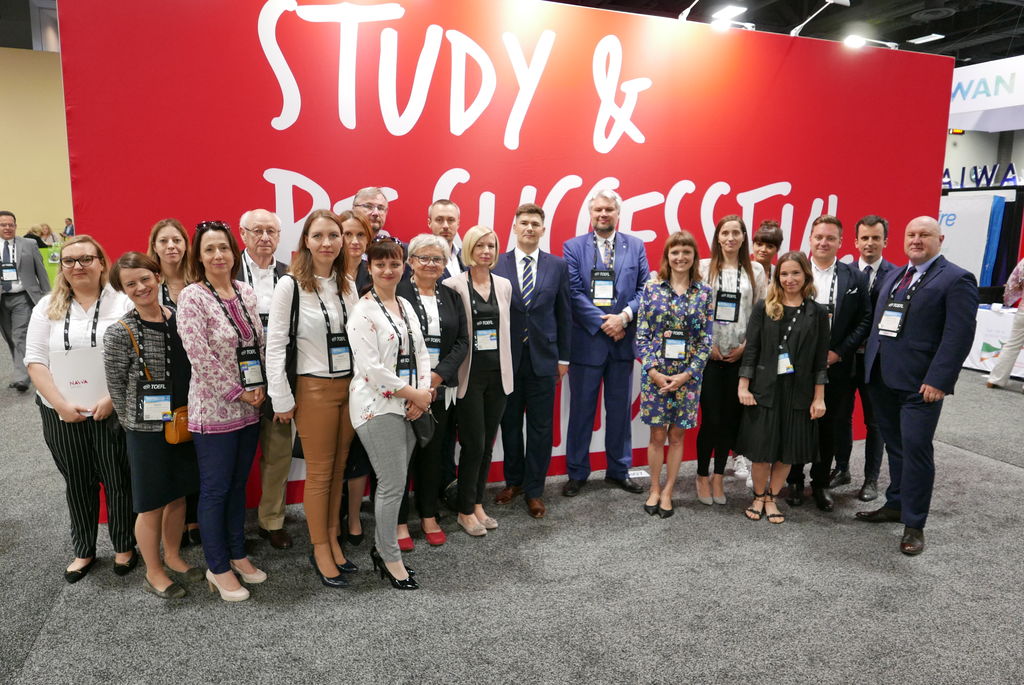 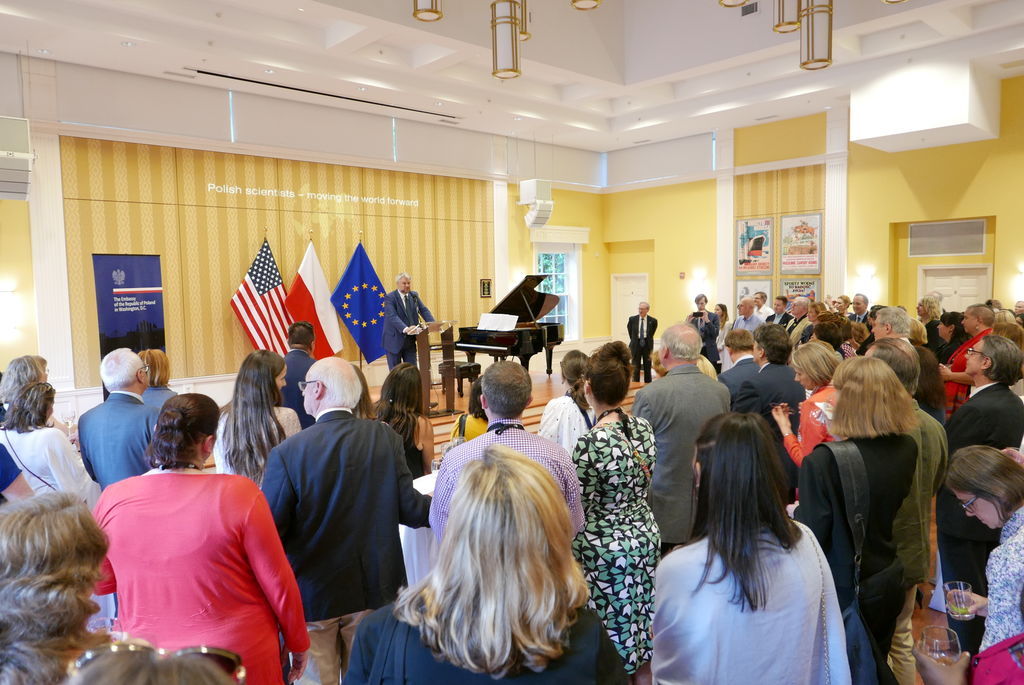