The Stefan Banach Scholarship Programme 2022, or how we level the playing field through science - NAWA

The Stefan Banach Scholarship Programme 2022, or how we level the playing field through science

Equalizing the standard of living across different regions of the world by educating citizens from developing countries, developing closer cooperation between Poland and different regions of the world by supporting the most talented students, and finally, the social responsibility of science – these are just some of the goals underlying the Stefan Banach Scholarship Programme, a joint initiative of the Ministry of Foreign Affairs and the Polish National Agency for Academic Exchange.

The Stefan Banach Scholarship Programme is addressed to young people from developing countries who wish to take up studies in Poland.

In this year’s edition, out of 2,049 applications from 32 countries, 300 people have been awarded financial support. It is worth noting that despite the difficult pandemic and global situation, an increase has been recorded compared to the previous edition, where nearly 2,000 applications and 260 awarded scholarships were recorded.

What’s more, this year over 70% of the applications have received a positive merit-based assessment of the proposal. 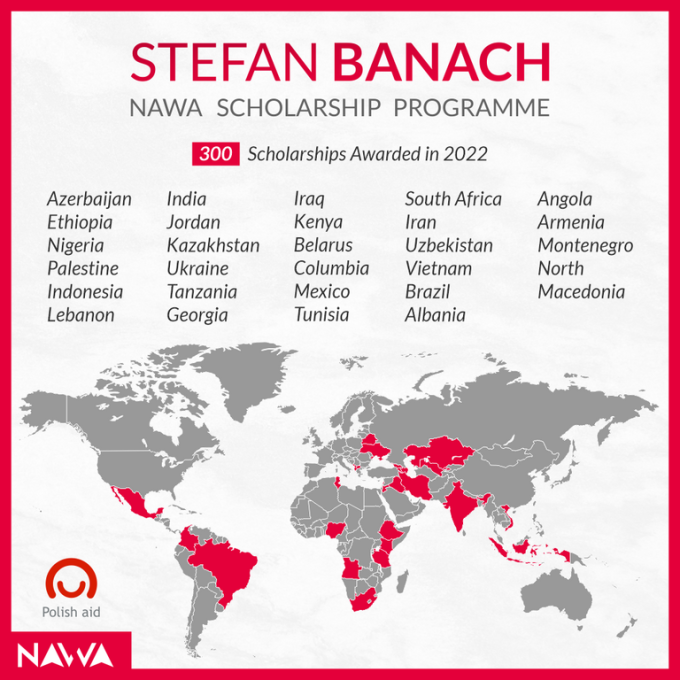 ‘The Banach Scholarship Programme is the best investment in science you can make – that is, an investment in people. By doing so, we not only change the lives of individuals, but also of entire communities. Moreover, we gain the best ambassadors of Poland, our science or the level of Polish universities in the international arena. In the future, such scholarships are likely to result in cooperation between Poland and countries in different regions of the world, not only in the field of science. After all, Banach scholarship holders educated in Poland will be active in many areas of social life,’ says dr Grażyna Żebrowska, Director of the Polish National Agency for Academic Exchange.

Importantly, the fields of study to which students from developing countries apply are strategic for the development of a modern country and building its capacity by developing not only science and academic life, but also industry and new technologies. 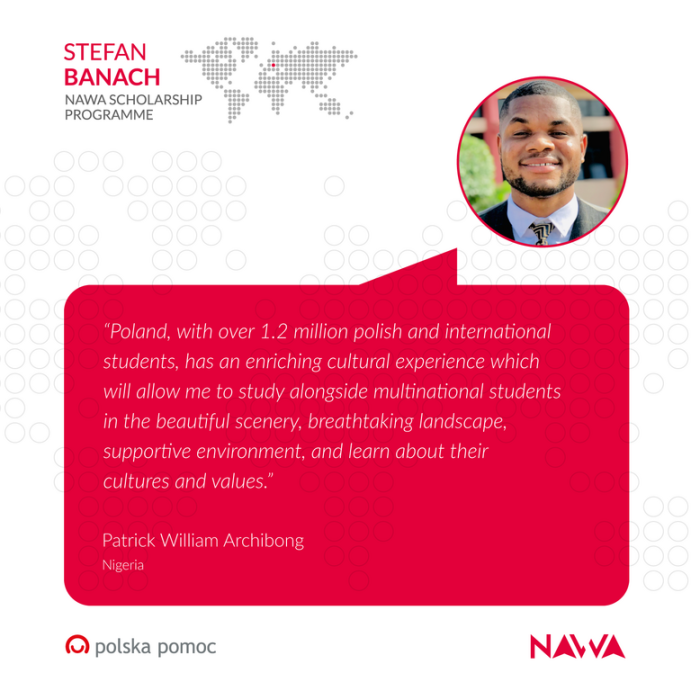 Notably, the Banach Scholarship Programme, which has been announced for several years, means that NAWA follows global trends. Indeed, the academic community and experts have for several years been raising issues such as the social responsibility of science, levelling the playing field for different regions of the world or fighting exclusion by improving skills and education in developing countries. Thanks to the Banach Scholarship Programme, Poland is making an important contribution to solve these issues.

Due to all of these building blocks, today the Banach Scholarship Programme is one of the most important programmes of the Polish National Agency for Academic Exchange. 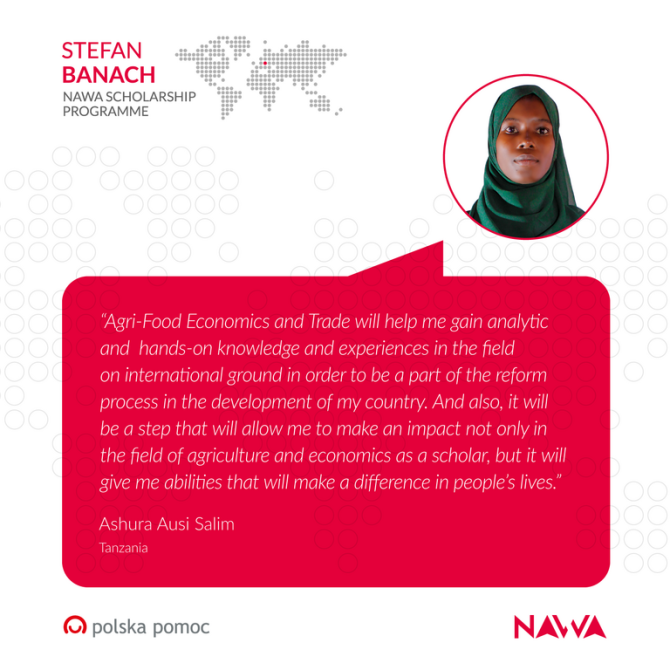 The Banach Scholarship Programme covers second-degree studies in Polish or English at Polish universities supervised by the Minister of Education and Science in the fields of engineering and technology, agricultural sciences, and natural sciences.

In addition, the citizens of selected countries – Albania, Armenia, Azerbaijan, Belarus, Bosnia and Herzegovina, Georgia, Kazakhstan, Kosovo, Montenegro, Moldova, North Macedonia, Serbia, Ukraine, and Uzbekistan – can take up second-degree studies in the fields of humanities and social sciences under the Programme, with the exception of philological studies in the field of the applicant’s native language. 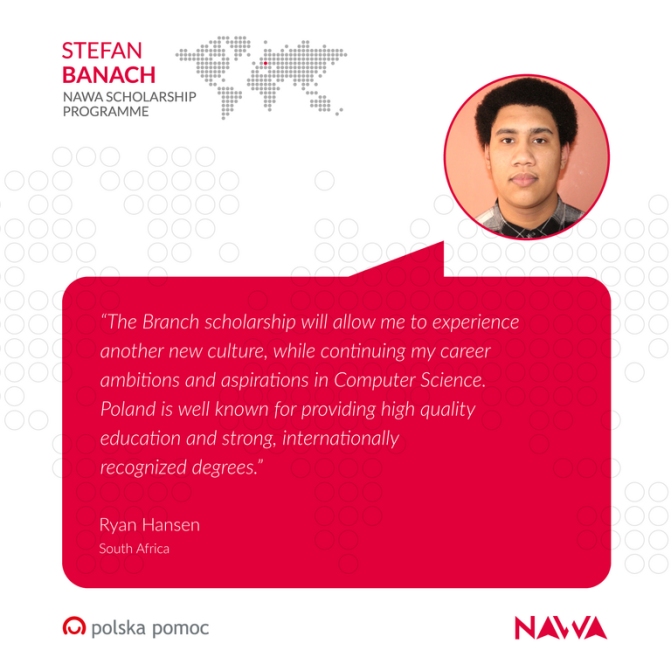 The Banach Scholarship Programme commemorates Prof. Stefan Banach (1892–1945), who is one of the world’s most famous Polish mathematicians. He was a co-founder of the Lwów School of Mathematics as well as of modern functional analysis – a branch of mathematics applied among others in describing natural phenomena.

The results of the call for proposals can be found HERE.