Dr. Grażyna Żebrowska has resigned as director of the Polish National Agency for Academic Exchange

She served as NAWA Director for more than two years.

‘With the best interests of the Agency, its employees and beneficiaries in mind, I have resigned from the position of NAWA Director. I managed the Agency during a very difficult time, and yet the institution has been developing dynamically; the NAWA brand has gained more prestige and recognition. It was an honour for me to manage an agency so significant for Polish science and to work with such a great team,’ says Dr. Grażyna Żebrowska.

It is worth noting that Dr. Grażyna Żebrowska held the position of NAWA Director at an exceptional time, associated, among other things, with the COVID-19 pandemic, protests held across Belarus and the war in Ukraine. NAWA’s response involved programmes, created with the support of the Polish academic and scientific community, such as “Solidary with Belarus”, “Solidarity with Ukraine”, as well as special COVID-19-related editions of the Agency’s projects.

During this difficult period, however, the Agency has managed to stabilize its work, that is, first of all, to prepare its programme offer that aptly responds to the needs of the scientific community in terms of international exchange and cooperation. NAWA’s offer, such as the gen. Anders Programme, the Banach Scholarship Programme and the Polish Returns NAWA Programme, has built up a reputation among students and researchers alike.

It was also a challenge to build the position of the Polish National Agency for Academic Exchange in the virtual world, where the majority of the foreign education fairs, events and academic conferences were held during the pandemic.

NAWA’s close cooperation with other agencies operating in the field of innovation and science has allowed Polish scientists to use the funds more effectively.

The fact that the Agency was requested to prepare the Polish Science Week at Expo Dubai 2020 proves the amount of trust that it currently enjoys, not only among the academic community. The event was hugely successful, and it is best evidenced by the numbers. The Polish pavilion was visited by about 70,000 attendees. This is the second best result during the fairs.

International recognition of the quality of NAWA’s activities was also confirmed by a cooperation agreement with its German counterpart, the DAAD, signed last year. The agreement will make it possible, among other things, to expand Polish-German cooperation between universities, support the teaching of the national language in the other country, promote one another’s scholarship offers, and cooperate in the area of marketing the higher education system abroad. 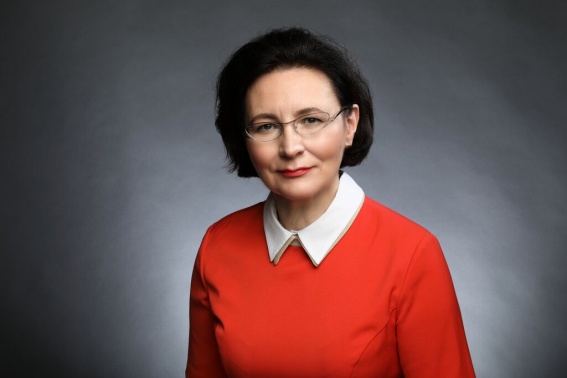