NAWA Chair – a prestigious grant for research in Poland! Call for proposals extended until May 31! - NAWA

NAWA Chair – a prestigious grant for research in Poland! Call for proposals extended until May 31!

Until 31 May, NAWA conducts a call for proposals for the NAWA Chair Programme. Its objective is to support the highest quality scientific and research as well as teaching activities conducted by Polish academic and scientific units by including world-class foreign scientists in the fields of: natural sciences, engineering and technology, medical and health sciences and agricultural sciences.

The Programme is addressed at institutions of the Polish system of higher education and science – it is they who apply directly. Universities and institutes can employ the best foreign scientists to lead projects that address civilization challenges of global significance. Creating a research team under the leadership of a world-class scientist is a unique opportunity to use and develop the scientific potential of the employing institution, showcase the institution’s own achievements and increase its international recognition. What is more, prestigious national and international grants received during the project may contribute to an increase in the parameterization rating of the Beneficiaries.

An important element of the Programme is the Research Component – a start grant financed by the National Science Centre (NCN) for the implementation of scientific research being basic research in the first 18 months of project implementation.

The total allocation for the call is PLN 20,000,000.00; however, the Agency reserves the right to increase this amount as well as not to use the entire allocated amount. The financing amount for a single project, assuming that it will last 48 months, may amount up to PLN 3,103,600.00. Yet, it should be emphasized that the Programme requires that the Beneficiary’s own contribution amount to at least 20% of the project value.

As part of the first edition focused on social sciences, humanities and theology, five universities received funds to invite an outstanding scientist and carry out a project.

Professor Guillaume Thierry from the United Kingdom (Bangor University) at Adam Mickiewicz University is conducting a project on bilingualism titled “Unleashing the power of a foreign language: the cognitive basis of foreign language effect and strategic language use”.

Professor Emilian R. Kavalski from China (University of Nottingham, Ningbo) at the Jagiellonian University is conducting a project on international relations titled “Promoting Order at the Edge of Turbulence”.

Professor Georgiy Kasianov from Ukraine (National Academy of Sciences of Ukraine) at the Maria Curie-Skłodowska University under the framework of the project “In the search for the past: historical politics in the United Europe and the environment (actors, actions, effects / late 1980s – 2020)”, is conducting, among other things, an analysis of historical politics in the contemporary Europe after 1989.

Professor Francis Harvey from Germany (Universität Leipzig) at the University of Warsaw is conducting a project in the humanities titled “Places, People, Events. Innovative Spatial Humanities Research to Support Interpretation and Explanation.”

Professor Robert Rollinger from Austria (Universität Innsbruck) at the University of Wrocław is conducting a research project on the history of Middle Eastern empires titled “From Achaemenid to Roman rule – empire in context – long-term processes”.

Beneficiaries about the Programme

‘The invitation of Professor Emilian R. Kavalski, a well-established international scientist with whom we are implementing the “Promoting Order at the Edge of Turbulence” project, has allowed us to significantly strengthen the research capacity of the Centre for International Studies and Development (CISAD) and the Global Complex System LAB. Together with Professor Kavalski (employed thanks to NAWA Chair) we have started building a scientific team dealing with complexity studies and Euro-Asian relations, we have prepared applications for joint projects with scientific teams from Europe and the world (applications have been submitted or are being completed for Horizon Europa, Jean Monet, Weave Unisono competitions), we have prepared a design of a publishing series for the Routledge publishing house and we have started preparing a number of partnership agreements with institutions both in Europe and Asia,’ says dr hab. Marcin Garbowski from the Jagiellonian University. These activities have allowed the unit to increase its potential in terms of internationalization and research projects. In the months and years to come, we expect more integration between researchers already employed at the unit as well as visiting scientists, more research projects, development in the methodological field (e.g. thanks to the planned summer school), or development of the existing curricula, which will allow us to strengthen the areas where there are still challenges at CISAD,” adds dr hab. Marcin Garbowski.

It is worth noting that the implementation of the POET NAWA Chair project at the Jagiellonian University resulted in numerous conferences and projects held with the participation of prominent foreign scientists and experts. Examples include the lecture “Political Risks in Shifting World Order from Eurasia to the Indo-Pacific” by dr David Morris, Australian researcher and diplomat, and a distinguished international expert on risks and opportunities in the international business environment. 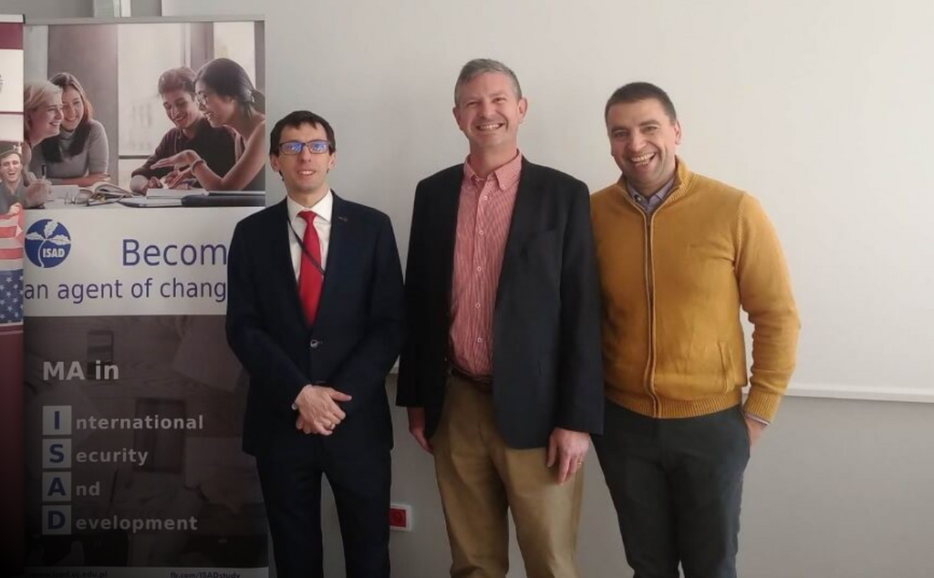 Professor Thierry points out that thanks to the programme, cooperation with Adam Mickiewicz University has been strengthened and expanded, and the benefits of the research group’s work are already visible. ‘In six months we have managed to build a state-of-the-art research laboratory that is among the best in our research domain. We will soon begin collecting data that will provide ground-breaking insight into language-cognitive interaction in bilingual individuals. 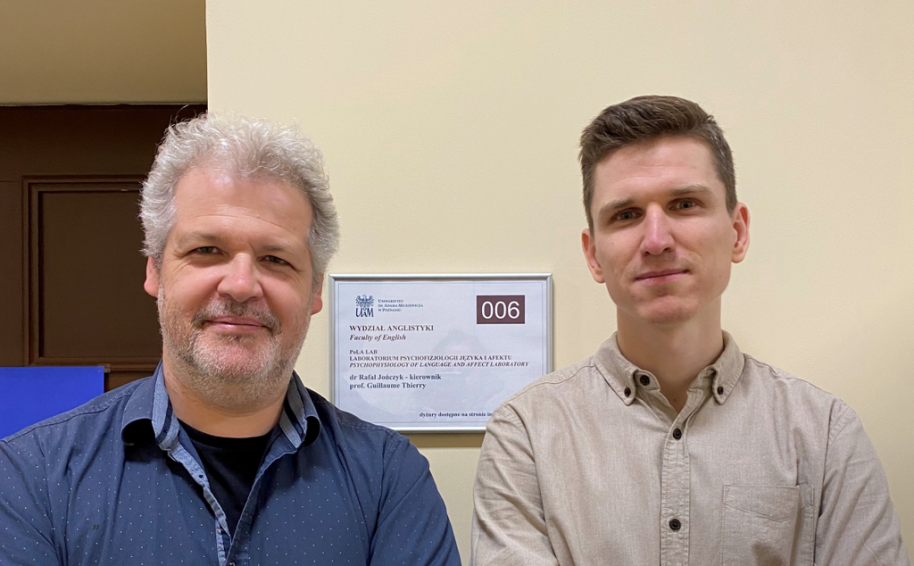 The NAWA Chair Programme is also held at Maria Curie-Skłodowska University in Lublin. The university is hosting a distinguished scientist from the National Academy of Science of Ukraine. ‘The employment of Professor Georgiy Kasianov at the Institute of Political Science and Administration of the Maria Curie-Skłodowska University in the NAWA Chair Programme has contributed to the internationalization of the Institute’s staff potential and the internationalization of the research process. International contacts of Professor Kasianov have become our contacts. Achievements counted for evaluation have increased, and Professor Kasianov’s experience has contributed to raising the research culture of the staff. The teaching offer in English has been enriched,’ emphasizes Professor Marek Pietraś from the host university.

Professor Georgiy Kasianov points to the importance of the programme for Poland’s future. ‘With this programme NAWA not only strengthens the scientific potential of Polish universities but also integrates Poland into the global knowledge-based economy and invests in the future of the nation.’ 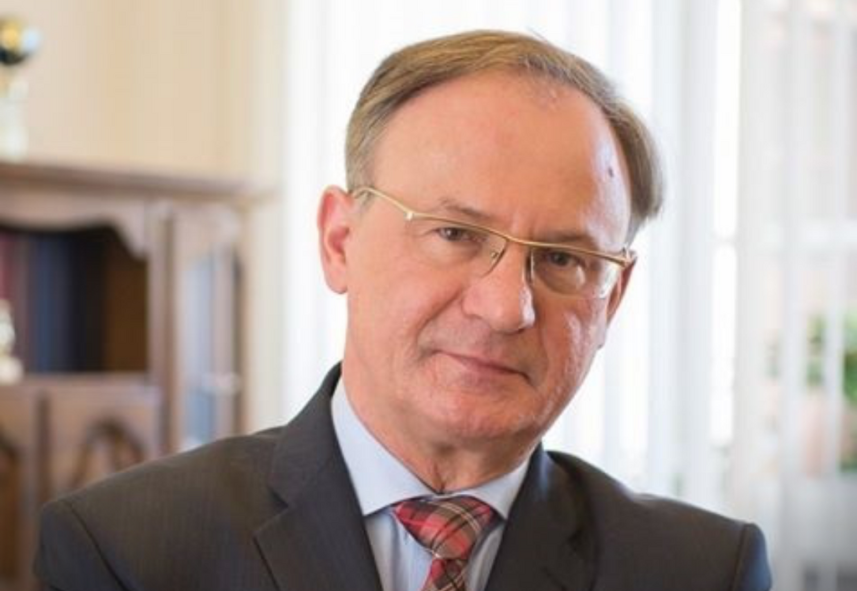 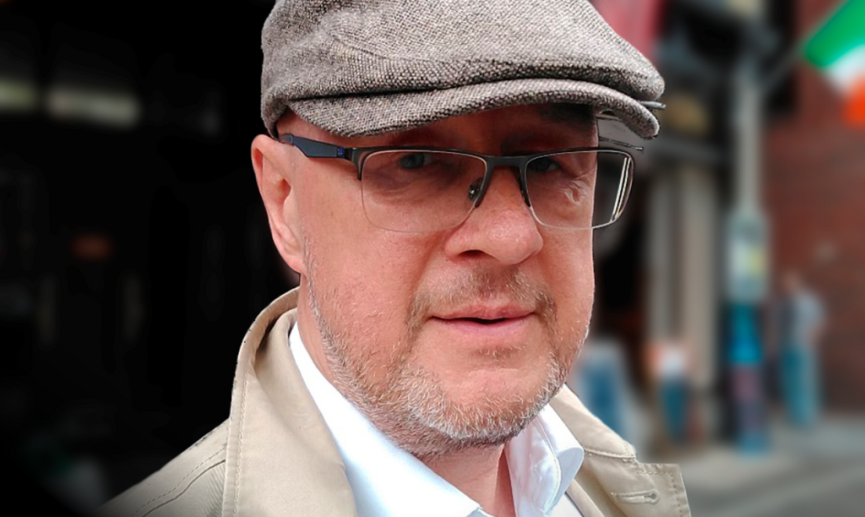 The call for applications for this year’s edition is conducted via the NAWA’s ICT system until 31 May.

Applications are submitted by institutions, however, foreign scientists interested in conducting research in Poland are encouraged to contact Polish universities and establish cooperation with them in order to prepare the project.

A recording from the webinar: https://www.youtube.com/watch?v=aQT71r0vFps (available in the Polish language version).